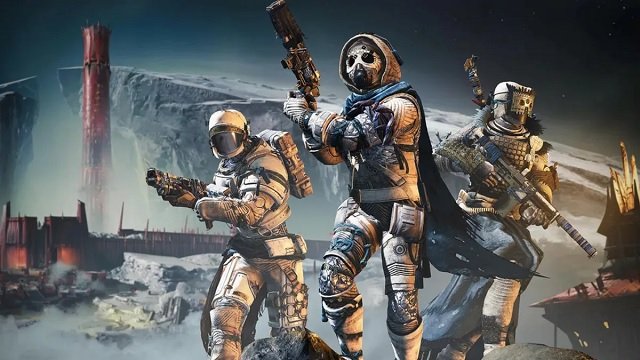 AimJunkies, the company behind Destiny 2 cheats, has vowed to fight Bungie in court and has likened the studio’s legal strategy to throwing “sat the wall” and seeing what sticks. For the unaware, Bungie suffered a setback in its lawsuit against AimJunkies in late April when a judge ruled that the studio had put forth weak arguments and failed to prove how AimJunkies is infringing Destiny copyrights. Bungie was given an opportunity to file its case again, which it did. 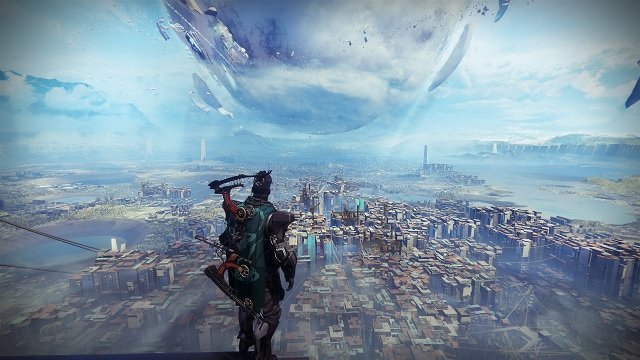 AimJunkies argues that cheating isn’t illegal and hence, its Destiny 2 cheat software isn’t illegal either. The company went a step further and is planning to have subpoenas issued to a number of companies including Valve, which it believes has Steam data to support its claim that Destiny 2 cheats didn’t have an impact on the game’s community. AimJunkies claims that the game had a higher player count when its software was being used by cheaters.

“Understand cheating is not illegal and the game companies want to make it illegal because they cannot govern their own players,” reads a statement by AimJunkies (via TorrentFreak). “They are looking at the courts to do what they what they are impotent to do on their own, eve with the vast resources and technologies at their disposal. They would rather suffer death by a thousand cuts than admit that this is not the way to fix the problem.”

The gaming community largely disagrees. AimJunkies doesn’t have much of a social media presence but its tweets announcing cheats for latest games including MultiVersus haven’t gone down well with players who are sick of having their multiplayer experiences soiled.

In other news, Sony seems to have taken note of the PS Store shovelware problem, and Microsoft claims Sony will benefit from launching first-party games on PS Plus.

Sony May Have Taken Note of the PS Store Shovelware Problem