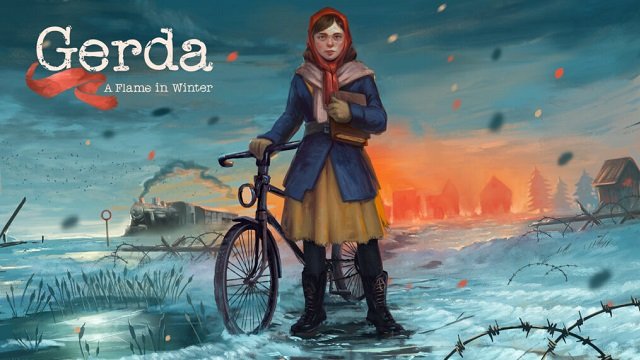 Dontnod Entertainment has rebranded itself as Don’t Nod for its fourteenth anniversary. This announcement is paired with a new website and a logo trailer just under twenty seconds long that suggests the developer is producing seven games.

DON’T NOD turns 14, so we thought it was time for a fresh look! We have a new logo, website, and way to spell our name to better reflect who we are. To showcase the logo, we made a reel that you might wanna watch!

If you want to know more, read the news: https://t.co/oDV7O7jqAk pic.twitter.com/zcjio3C27R

While some fans were expecting a game announcement based on the studio’s tweet from yesterday, the logo trailer does technically give clues to the projects it’s working on. It may take awhile, though, before everyone starts using Don’t Nod instead of Dontnod Entertainment as that has been the company’s name for over a decade. We suppose that the added apostrophe and the split of the name into two words do make it clear how to pronounce the original “Dontnod’ word.

At any rate, the clues in the logo trailer are rather cryptic, but at least it clarifies that Don’t Nod is still working on seven games. The developer has confirmed that the Don’t Nod logo in the snow, the last one in the trailer, refers to the studio’s upcoming game called Gerda: A Flame in Winter, which is releasing on September 1 this year for PC (Steam) and Nintendo Switch.

The first six edits show in the trailer off the logo in various backgrounds:

Perhaps some eagle-eyed sleuths can figure out what these games are before Don’t Nod announces them officially.

In other news, the PS4 and Xbox One versions of Gotham Knights were canceled due to the game’s scale and scope, and here’s a short guide on how to upgrade PS Plus to Extra or Premium.