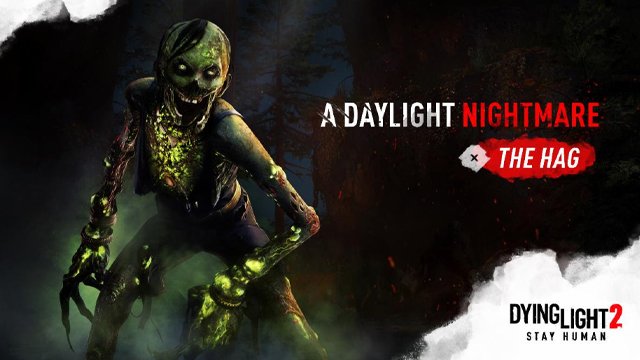 Dying Light 2 has received a significant new content drop in the form of Chapter 2. Implemented by the new 1.6.0 update, Chapter 2 adds a new character, Shen Xiu, with whom the player must work in order to take down new enemies. Aiding players in the fight are new weapons, bounty rewards, and more.

Time to meet Shen Xiu, AKA The Huntress – the newest Chapter Agent and a very talented tracker. Have you ever come across various bow containers on your journey? All of those used to belong to her as she is an expert in ranged weapons. Moreover, she represents the Hunters – a mysterious faction of talented huntsmen employed to track down and eliminate the most dangerous of the Infected. The chase for her newest prey led her all the way to the City.

Face brand new dangers in the form of the Hag (a threatening Banshee Variant) and Plaguebearers (Human Enemies infected by the Hag). But watch out – she is a very fast and nimble foe that is almost impossible to hit in close quarters and can easily catch you off guard. The Hag can even resist daylight or UV light, so you must rethink your tactics! Furthermore, her Pleaguebearers are almost indistinguishable from normal people, and only your Survivor Sense can help you detect them. Upon their death, they will release a toxic fog that can instantly turn any human enemies around them into Infected!

Unlock powerful gear such as the Hunter’s Crossbow or Ballista Bow; an impressive new addition to your arsenal of ranged weapons. However, the melee weapons enthusiast will also have a blast with deadly weapons such as the Basher.

Face the brand new series of bounties focused on defeating your enemies with traps, ranged weapons, or without getting hit.

The first Chapter’s content will still be available. Moreover, Harper – the previous Chapter Agent – will have a brand new weapon, blueprint, pack, and bounties to offer.

In a comment alongside the patch notes, developer Techland explained how it “wanted to present players with a challenge like none they have seen before.” This is where the Hag comes in as an “extraordinary foe, powerful enough even to bend the game’s rules – making the Day in the City as dangerous and tense as the Night.”

Techland has been busy supporting Dying Light 2 post-launch with patches such as one that implemented VRR and 120 FPS on PS5.

Those hungry for more zombie game details may want to check out the new The Last of Us multiplayer map information teased in an ex-developer’s profile.