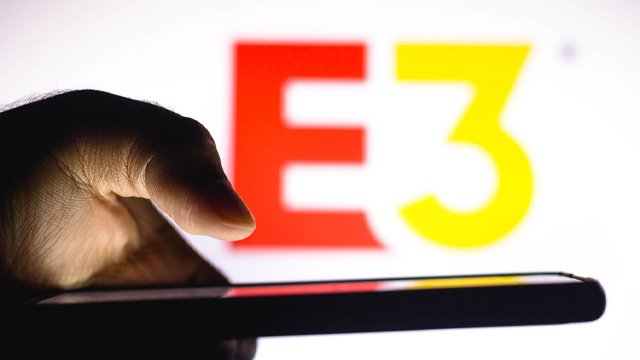 ReedPop, the production company behind PAX, will be bringing back E3 2023 in partnership with the ESA (Entertainment Software Association). The veteran event host, also in charge of New York Comic Con and Star Wars Celebration, promises that next year’s E3 will be “a week of titanic AAA reveals” and “earth-shaking world premieres.” This news lends more credence to the ESA’s prior statement that E3 2023 would have an in-person event. 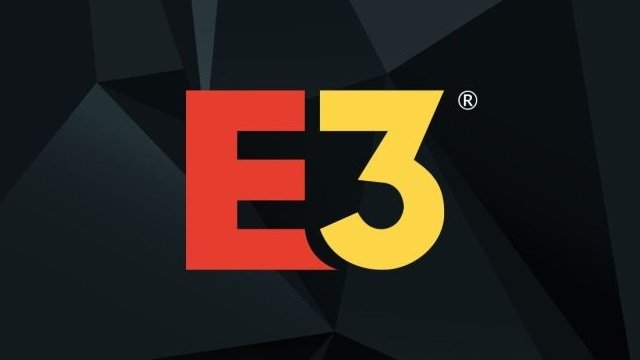 Unlike the past several E3 showcases which were either cancelled or only had a digital version of the event, ReedPop plans E3 2013 to keep the digital showcase along with in-person consumer components, according to a press release. Lance Fensterman, President of ReedPop, is excited to be able to give E3 a much-needed comeback:

It’s a tremendous honor and privilege for ReedPop to take on the responsibility of bringing E3 back in 2023. With the support and endorsement of the ESA, we’re going to build a world-class event to serve the global gaming industry in new and broader ways than we already do at ReedPop through our portfolio of world-leading events and web sites.

Kyle Marsden-Kish, ReedPop Global VP of Gaming, will lead the team responsible for the E3 2023 and promises that it will be “recognizably epic” and “a return to form that honors what’s always worked.” ESA President Stanley Pierre-Louis is looking forward to having ReedPop’s assistance with its “world-class talent and a keen understanding of the video game industry.”

While it’s unclear if E3 2023 will be open to the public, media registration for the event will start in late 2022. ReedPop will provide more information on the event’s schedules, exhibitors, and travel guides at a later date.

These past few years, numerous publishers and developers have established relationships with Geoff Keighley’s Summer Game Fest, which is also planning a larger in-person event in 2023, while E3 has been absent or diminished due to the pandemic and other reasons. So it will require quite an effort from ReedPop and ESA to revitalize the former premier video gaming event in the year, but it appears that E3 2023’s return is more credible than before.

In other news, Rockstar Games admits that Red Dead Online will be affected by GTA 6 development, and the November God of War release date is best for team to avoid crunch.