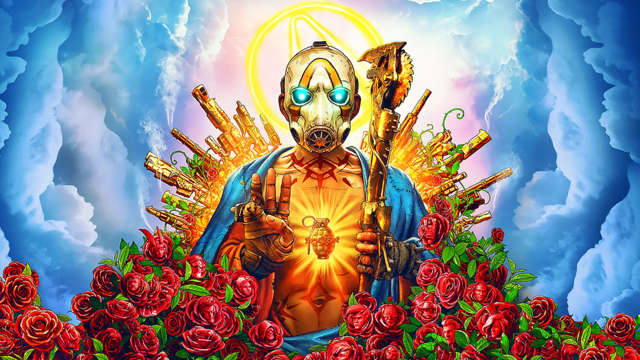 Gearbox Entertainment, the developer of the Borderlands franchise, has revealed that parent company Embracer Group has rebranded Eidos Shanghai as Gearbox Studio Shanghai. Embracer purchased Eidos studios in Montreal, Sherbrooke, and Shanghai from Square Enix in May this year. It has repositioned Eidos Shanghai in what looks to be a supportive role for Gearbox Entertainment moving forward.

Gearbox’s expansion into Asia is important for “long-term growth”

As noted in a press release, this news marks Gearbox’s first expansion into Asia, which the company believes is “an important market in the company’s long-term growth strategy.” Created in 2008, Eidos Shanghai has previously worked on other triple-A games from Square Enix, such as Marvel’s Guardians of the Galaxy, Shadow of the Tomb Raider, and Deus Ex: Mankind Divided.

So their expertise certainly looks like it will be useful for the next game in the Borderlands (or Tiny Tina’s) franchise or if the developer chooses to expand its reach into Asian markets. Or perhaps, a mobile Borderlands game is in the works?

Gigi Ning, the general manager for Eidos Shanghai, will continue to serve in the role, but report to Gearbox Publishing (previously Perfect World Entertainment) based in San Francisco.

Earlier in November, Embracer Group confirmed that Square Enix Montreal, which was rebranded to Onoma just three weeks ago, had been closed down. It also acquired eight other studios including Middle-earth Enterprises back in August.