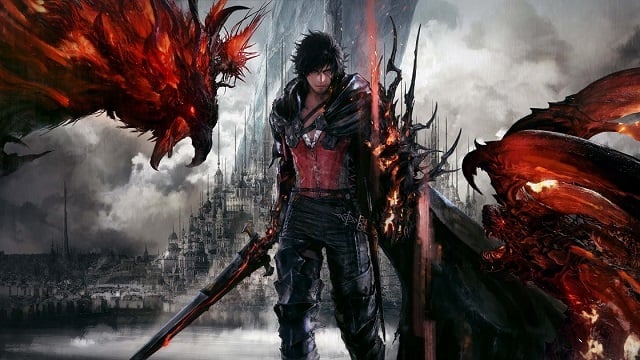 Final Fantasy 16 will put players in the role of the firstborn son of the Archduke of Rosaria, Clive Rosfield, but while it was thought he was the only protagonist, it turns out there will be a second playable character too. The game’s Creative Director Kazutoyo Maehiro confirmed there will be a short period of time where players control another mysterious person.

Who is the second playable Final Fantasy 16 character?

Maehiro confirmed that during the “early stages” of the game, players will assume the role of another character. The identity of this character is being kept under wraps for now, but in an interview with Game Watch (thanks TheGameSpoof), the creative director did compare the situation to that of Final Fantasy XII where players spent a small amount of time as another character called Reks. Clive will be the main protagonist throughout the vast majority of Final Fantasy 16, though.