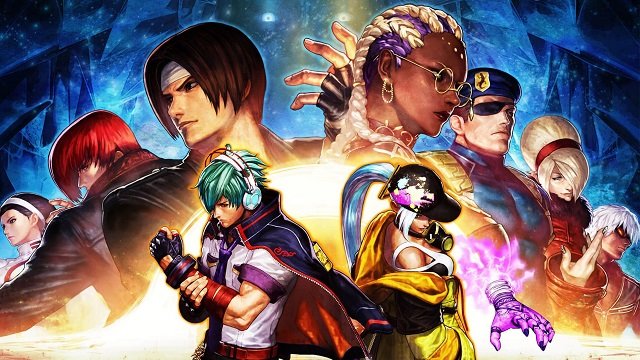 For several months, fans have been complaining that some fighting games developed using Unreal Engine, like Guilty Gear Strive and King of Fighters XV, suffer from increased input latency when compared to other platforms. Now Epic Games has confirmed they’re aware of the issues and they’re working with Sony to find a solution for the PS5 versions of those fighting games.

The problems with PS5 fighting games on Unreal Engine 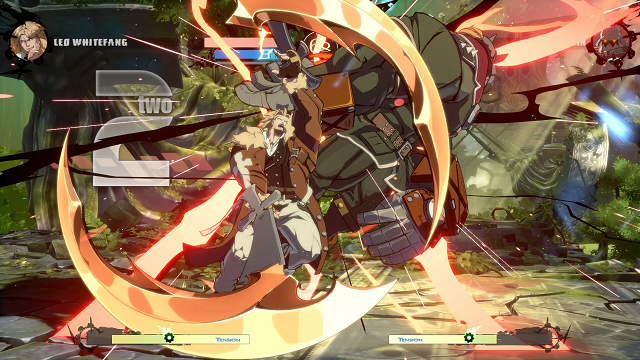 Fighting games often require combos with precise timing and quick reactions. However, input latency can affect both of those things. When players both have similar latency issues then it isn’t ideal, but matches will still come down to player ability rather than other factors. However, when cross-play is introduced and you have players on two different platforms with different input latency, the matches become unbalanced.

Players have noticed that fighting games developed in Unreal Engine have worse latency performance on PS5 than on any other platform. Guilty Gear Strive has cross-gen play between PS4 and PS5 where input latency can differ, and they’re worried about what impact this will have when cross-play becomes more commonplace within the fighting game community. The good news is Epic Games employee Simone Di Gravio joined a conversation on ResetEra to confirm Epic is working with Sony to solve the problem:

It’s awesome seeing the passion of the fighting games community and the dedicated efforts to analyze the technical nuances of various titles. We’re aware of this input latency issue and are currently working with Sony to support affected developers from our side. Rest assured we’ll do our best to help your beloved games shine across all platforms.

How soon there will be any improvements remains to be seen, especially as nobody seems to know exactly what the problem is. At least the comment has given players satisfaction that their concerns are being taken seriously for now.

In other news, Dead Space Remake has gotten a release date for early 2023. Elsewhere, Alan Wake 2 seems to be progressing nicely but will not be shown during any of the summer shows.