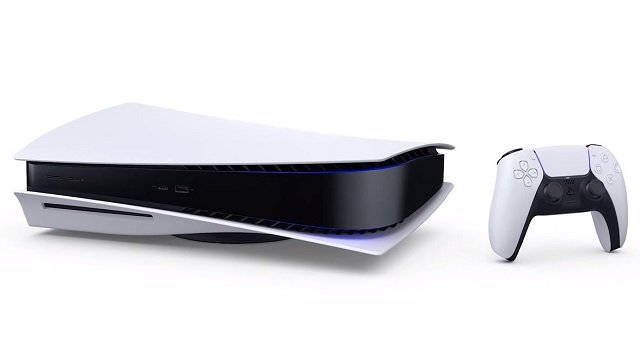 Sony has apparently registered a new PS5 model in Japan – the console’s second revision since launch. As spotted by Twitter user Renka_Schedule (via VGC), the company received the greenlight from Japan’s Ministry of Internal Affairs and Communications in April 2023 to begin producing new ‘CFI-1200’ series consoles.

Last year’s revision revolved around the console’s heatsink, which ended up causing quite a stir when popular tech YouTuber Austin Evans theorized that it made the console worse. Evans’ assessment was merely based on the size of the heatsink, which had been reduced, and wasn’t based on any kind of extensive testing. Following days of hoopla, the trusty folks over at Digital Foundry tested the new model and concluded that there was no noticeable performance difference between the two models. Other tech YouTubers found that the revised PS5 actually ran cooler. These console revisions are par for the course and are ultimately aimed at improving and simplifying system design as opposed to making things worse.

This new PS5 model might be the redesign that was rumored last May. However, a new report claims that Sony is looking to begin producing an upgraded PS5 with an AMD-designed system-on-chip (SoC). It’s too early to say if a mid-gen upgrade is on the way or if Sony’s merely looking to circumvent ongoing component supply shortages.

We’ll keep our eyes peeled for our readers and report any developments.

In other news, both PS5 and PS4 have received firmware updates today, and it looks like PS2 classic Shadow Hearts will be included in PS Plus Premium.