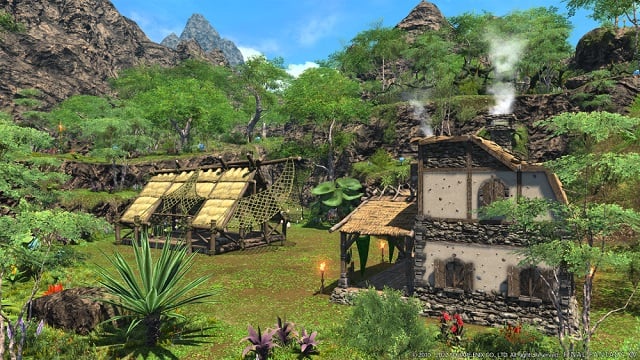 During the latest Letter from the Producer LIVE broadcast, Square Enix unveiled Final Fantasy 14 Update 6.3: Gods Revels, Lands Tremble, which will expand the housing system to give more players a chance to own a home. The patch will also introduce new activities and balance the job system.

One of the main functions of Final Fantasy 14 Update 6.3 is to increase the amount of housing wards in the existing districts, giving more players a chance to own a property for themselves or their Free Company. More detail on these additions is promised for the future. Other key features and new activities that will be released with the update include:

Update 6.3 is due to be released in the first half of January 2023 and you can rewatch all of the details on Twitch. Later on in the year, island sanctuaries will also be improved as part of Patch 3.5.