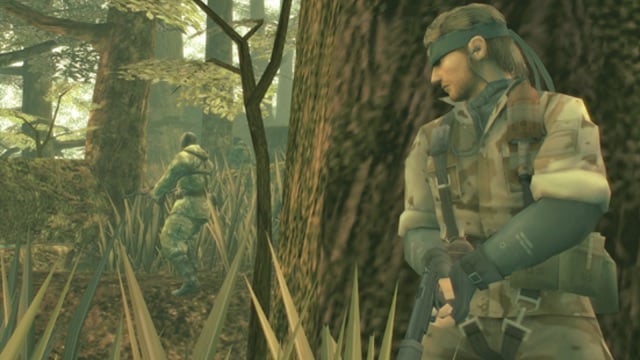 Rumors of a Metal Gear Solid 3 Remake have been circling for a little while, but these have now intensified after the developer reported to be attached to the project, Virtuos, linked itself to Konami by listing the publisher as a client. Players hope the Remake will be part of the rumored Metal Gear Solid revival that was teased last year alongside multiple Silent Hill games, something that later turned out to be true.

Could there be a Metal Gear Solid 3 Remake?

Rumors that Chinese studio Virtuos are involved in a Metal Gear Solid 3 Remake have been around for a while. The developer’s latest move is to list Konami as a recent client on their website. The two companies have never worked together previously, so whatever the partnership turns out to be, it is a fairly recent agreement. Virtuos also lists FOX Engine, the engine used to develop Metal Gear Solid V: Phantom Pain and Metal Gear Survive, as one of the game engines in which they have the training and/or experience as spotted by reddit user u/throwawayyy200200.

Neither Virtuos nor Konami has commented on the rumors so far, but they’re supported by previous speculation. Virtuos has previously said they are working on an “unannounced AAA action-adventure game remake”, while a Metal Gear Solid art book has previously appeared in a company video. While rumors of the game’s reveal at The Game Awards were later proven to be false, there’s enough fuel to keep the rumor fire burning for now.