Home Gaming Ghostwire: Tokyo Director Wants to Make DLC and a Sequel When Things Calm Down 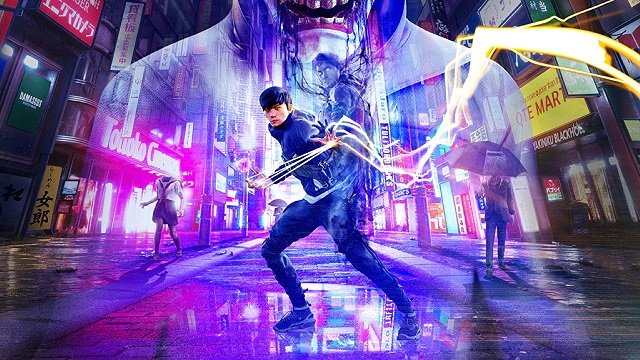 Ghostwire: Tokyo has only been out for six weeks, but that hasn’t stopped director Kenji Kimura from making plans for the future, and not just the near future either. In the short term, Kimura has announced he would love to create DLC for the game, and in the longer term, he’d also be completely on board with making a Ghostwire: Tokyo sequel. 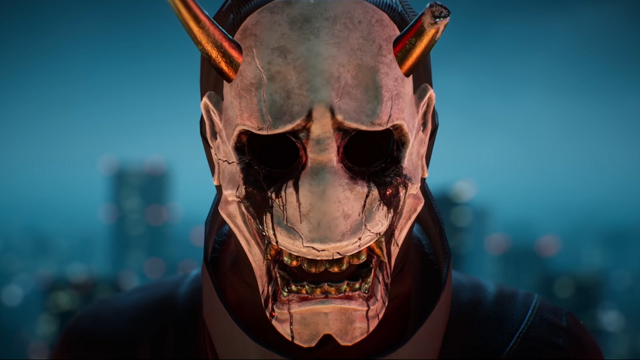 While Kimura would love to expand the game, he’s also aware that it’s far too early. In an interview with IGN Japan, as translated by GamesRadar, he said that “when things calm down a bit more, and when I’ve cooled down a bit more, I’ll have ideas for DLC and sequels, and I’ll want to make them.” He then added that this is just a theory as “nothing has been decided yet, so I can’t tell you anything more than that.” While the ending of Ghostwire: Tokyo would make the possibility of post-game story DLC and a direct sequel a bit difficult, there’s no reason why there couldn’t be additional chapters added mid-game, or even new powers or enemies.

Things are complicated by the fact that developer Tango Gameworks is now a Microsoft studio. For now, the game will remain exclusive to PS5 consoles until 2023, but any future content may wait until exclusivity is over to be released. A sequel will almost certainly involve some form of Xbox exclusivity instead. The game continues to receive updates in the meantime, the latest adding VRR support and removing progression blockers.

In other news, a new PS5 bundle appeared today that included the disc version of the console with Horizon Forbidden West. The bundle is still in stock at Shopto in the UK as long as you don’t mind a couple of additions. Elsewhere, Sony has corrected a listing for Gotham Knights that erroneously claimed the game had four-player co-op.