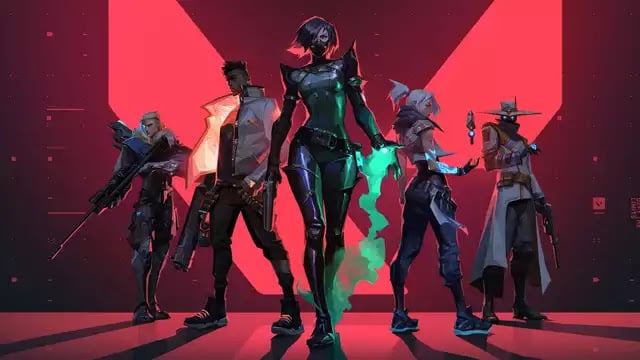 Several new job postings for Riot Games suggest that a Valorant PS5 game release might be in development. Both listings point to design roles asking for expertise developing on multiple platforms including consoles.

Surprisingly, this isn’t the first time that we’ve heard of the popular eSports shooter possibly coming to PS5 and PS4, as a leak back in March 2022 revealed several strings that were added to the game’s files that mentioned an online connection to PSN. Riot Games also revealed in June 2020 that there working on a console prototype for the game too.

Specifically, the two job listings for Riot Games in Bellevue, Washington are for a “Senior Game Designer, Console” and “Game Design Manager, Console.” The role titles give it all up, really.

But digging a little deeper, the Senior Game Designer position requires the applicant to have experience shipping or working on “at least one console-based AAA+ online competitive game.” The Game Design Manager role goes further, specifically asking the developer to “help set a version and guide designers on bringing Valorant to new platforms.” This is in addition to having “a robust understanding of a console FPS market and player motivations and behaviors.”

Curiously, both roles desire applicants who have experience developing on PC, mobile, and console platforms, suggesting that Riot Games has a notion to bring the Valorant on iOS and Android platforms too. The console priority of the listings, though, suggest that a Valorant PS5 release will arrive first before a mobile version does.