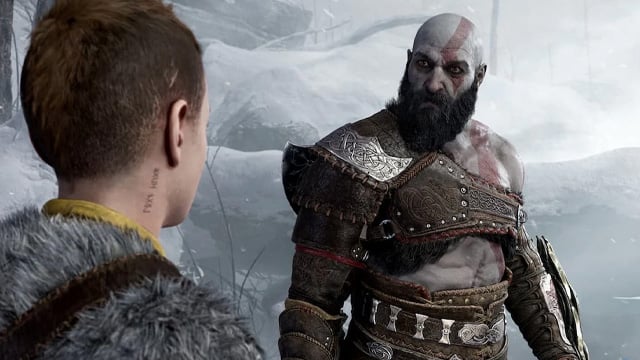 God of War Ragnarok players are discovering that the record-breaking sequel‘s best armor could actually be its starting gear, rendering a lot of the later armor sets that you acquire obsolete. The discovery has seen veteran players urging others to refrain from selling the items, as keeping them can be hugely advantageous later in the game.

Why is God of War Ragnarok’s starting gear its best armor?

God of War Ragnarok’s starting gear is considered to be among its best armor due to its tremendous stat increases. As outlined by YouTube videomaker JorRaptor, the Survival armor set boasts some surprisingly terrific equipment that scales very well as you progress through the game.

The Survival armor doesn’t give you any perks after upgrading, but you receive huge stat increases, and after level 7 it gives you a boost of every stat. After hitting max level you’ll have a 153 boost for strength and defense, and a 108 boost for runic, vitality, cooldown, and luck.

The only other armor that gives you a boost for all of your stats is the Berserker chest armor you get later in the game, but this still provides fewer stat boosts than what you get from the starting gear. It’s also the easiest to upgrade, so you can upgrade it alongside your endgame armors because you won’t have to acquire many special resources.

So there you have it — if you’re wondering which armor you should get in God of War Ragnarok, you likely already own it.