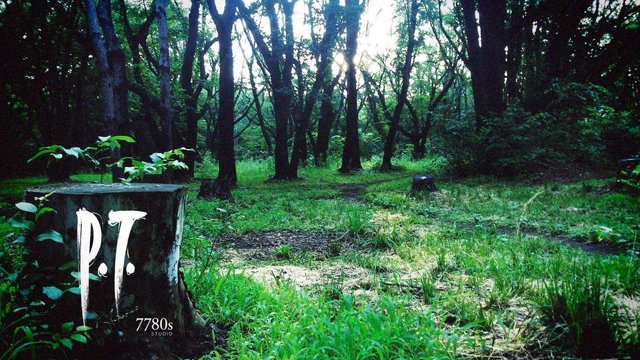 It’s been eight years since PT was released on the PlayStation Store. This digital-only demo acted as a teaser for a new Silent Hills game. However, during a tumultuous time between Hideo Kojima and publisher Konami, the game was canceled and the pair parted ways. A close friend of Kojima, the famous filmmaker Guillermo del Toro, was also involved with the project. In a recent tweet response to Kojima, del Toro made it clear that there was still bad blood between him and Konami.

A quick look at the responses to del Toro’s tweet show the uncensored phrased being hashtagged once again. Clearly some fans still remember the drama.

Those lucky enough to still have PT installed on their PS4 are able to revisit it as often as they like. However, for those who no longer have it downloaded, the game will be forever lost as it’s no longer stored on PlayStation servers (at least not publicly).

Following the cancelation of Silent Hills, Kojima formed his own studio Kojima Productions and created Death Stranding. Despite Guillermo del Toro saying that he’d never get involved in video games again, the filmmaker starred in Death Stranding as Deadman, one of the cast supporting Norman Reedus’ Sam.

In other PlayStation news, a new PS5 Unity tech demo showcases impressive graphics upgrades. Microsoft says Sony would benefit from launching first-party games on PS Plus. The Alone in the Dark reboot is a psychological horror game set in the 1920s.