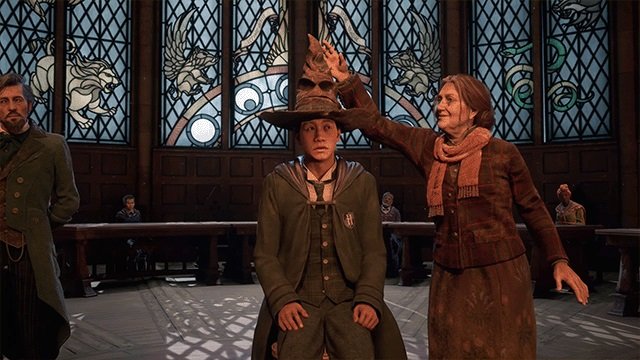 Avalanche Software has announced that the Hogwarts Legacy release date will be pushed to next year on February 10, 2023 for PlayStation, Xbox, and PC platforms. The game will also release on Nintendo Switch, though a launch date for it hasn’t been confirmed and will be given at a later time. Before this delay, the original release window for this Harry Potter adventure was slated for Holiday 2022 so that it would be ready before the Christmas rush.

Why the Hogwarts Legacy release date was delayed

A message from Avalanche Software. pic.twitter.com/7MnIJ2p9wO

Chandler Wood, Community Manager at Avalanche Software, explained the Hogwarts Legacy delay in brief detail in a video posted above on the developer’s official Twitter account. He remarks: “You may be disappointed that the game’s been pushed out of 2022, but we’re finally excited to give you a release date you can look forward to.” In another tweet from the Hogwarts Legacy official account, the developer says that it will “need a little more time to deliver the best game possible.” It’s unfortunate that the game will miss the holiday season as it would have been the perfect stocking stuffer, but at least this will help prevent development crunch.

Hogwarts Legacy has been delayed several times, with the game supposed to release at some point in 2021. Then during the in-depth PlayStation State of Play presentation focusing solely on the game, it was revealed that it had a release window of Holiday 2022. There was even a hint of the release date as an art book called “The Art and Making of Hogwart’s Legacy: Exploring the Unwritten Wizarding World” had changed its date from the vague December 31, 2022 to December 6. It’s unclear whether this new delay to February next year will impact this book’s release.

Earlier this month, a talk by Warner Bros. Games and Avalanche Software during the Autodesk Vision Series showed off a new, crisp Hogwarts Legacy cinematic. An extended version of the video showed off the character customization screen and character editor, while also revealing Abraham Ronen from Slytherin House as the game’s Charms professor.

In other news, Guillermo del Toro has responded to Kojima’s PT twete with an implied “FKonami” and Sony might finally be gearing up to release Special Edition PS5 bundles.