Home Gaming Here’s Everything That Was Announced at PlayStation State of Play – June 2, 2022 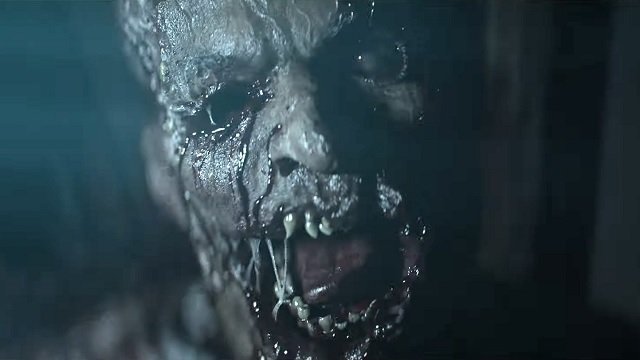 Sony finally held its highly-anticipated PlayStation State of Play yesterday and although we didn’t get to see much in the way of exclusives, the 30-minute event was still packed with plenty of exciting news and announcements. Final Fantasy 16 finally got a release window, for example, and Resident Evil 4 Remake was officially announced. We covered the highlights live but, as promised, here are all the announcements in one place. So without further ado, let’s dig in. 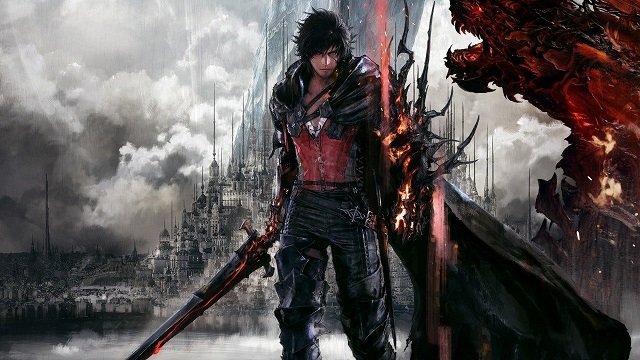 Share your thoughts and favorite announcements with us in the comments below.