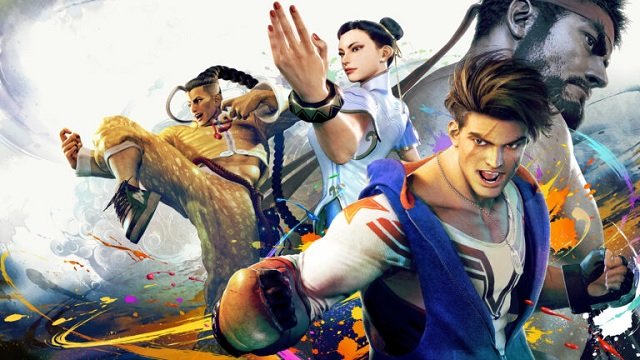 Well, that was quick. Street Fighter 6 roster has apparently leaked following its PlayStation State of Play appearance yesterday. Screenshots of a poster of sorts have been making rounds on sites like Reddit and ResetEra since last night, revealing a launch roster of 22 characters featuring old faces and new. We also got a quick look at the character designs. Some folks might consider this content spoiler-filled, so we advise hitting X now if you don’t want anything spoiled for you.

Here are all the characters (including those officially revealed) thus far:

Reddit user Zetra3 was kind enough to create an image that compiles all the leaks and names the characters (the leaked poster is in Japanese, parts of which were leaked one by one). Check out the characters’ designs below. We’re embedding the image due to potential copyright strikes so if it disappears by the time you get to this article, head over to ResetEra and this Reddit thread to see the leaks.

If real, Street Fighter 6’s roster looks pretty good so far. Fans might recall the criticism Capcom faced when it released Street Fighter 5 with bare-bones content. From what we’ve learned about the upcoming game, it looks like the publisher is rectifying past mistakes.

Experience a brand new era of Street Fighter with a system built for creativity, vibrant art direction, and new modes that will reimagine the fighting game genre. #StreetFighter6

In other news, here are all the announcements from yesterday’s State of Play in one place, and Call of Duty: Modern Warfare 2 is getting a global reveal soon.