Blizzard Entertainment has revealed how Overwatch 2 heroes can be unlocked for free and what the game’s Season 1 Battle Pass entails. Earlier this month, fans expressed their disappointment when they learned that Overwatch 2 heroes won’t be available to everyone day-one unless players fork out money (or the equivalent in-game currency) for the Premium Battle Pass. Blizzard assuaged concerns by stating that there will be a free track for those who are up for a bit of a grind. How much of a grind? We now have an idea.

How to unlock Overwatch 2 heroes for free 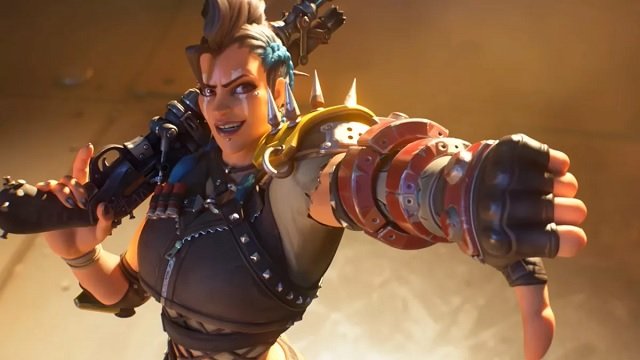 There are two main ways to play new characters without forking out money:

While it may be disappointing to some that they won’t be able to play new heroes right away, this model is understandable considering Overwatch 2 will be free-to-play.

Season 1 Battle Pass will have the following unlockables spread across 20 tiers:

The Premium Battle Pass will contain all the freebies as well as the following:

The rate of Battle Pass progression can only be accurately determined once the game releases. According to Blizzard, daily and weekly challenges will offer “significant” XP, and so will linking up with a friend (20 percent XP boost on match XP).

For more details, head over to Blizzard’s official website.