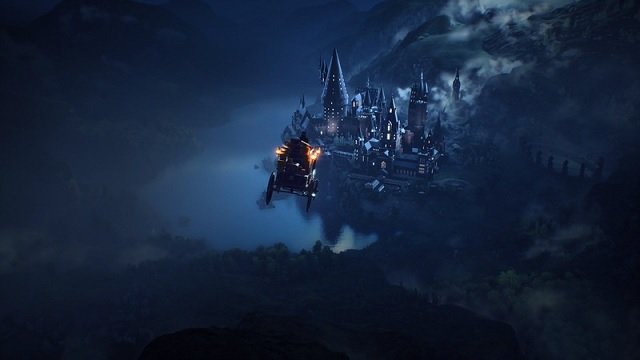 Avalanche Software’s community manager Chandler Wood has confirmed that all Hogwarts Legacy PS5 and PS4 versions will come with an exclusive quest, and players won’t need to pre-order to gain access to the content. If you wondered why Hogwarts Legacy was featured in a State of Play and received a prime spot on PlayStation Blog and YouTube channels, here it is. Sony appears to have an exclusivity deal of some sort with Avalanche and WB, which covers marketing and promotion as well as exclusive content.

What we know about Hogwarts Legacy PS5, PS4 exclusive content

The PlayStation exclusive quest comes with any PlayStation version of the game. It is not tied to pre-order. Pre-order on PlayStation will get you the Felix Felicis potion recipe. More details are coming soon.

Unfortunately, neither Avalanche nor WB Games has shared any information about the exclusive quest. Its existence was uncovered via a PSN listing for the game. When a fan pointed this out on Twitter, Wood said that more details are “coming soon.” Meanwhile, Reddit users have found evidence that Hogwarts Legacy’s $300 collector’s edition may also come with an exclusive quest, which hasn’t been officially revealed thus far. The quest was mentioned in an Amazon Germany listing, which translated to “Hogsmeade Haunted Shop.” It’s unclear if this is the PlayStation-exclusive quest that Wood is talking about or something entirely different.

There are rumors of a PlayStation State of Play event happening in September. With Wood saying details are coming soon, fans are speculating that the game will make an appearance at the rumored event, if it happens.

In other news, an analyst has said that the PS5 price increase won’t have much of an impact on sales, and rumors of Amazon buying EA are apparently not true.