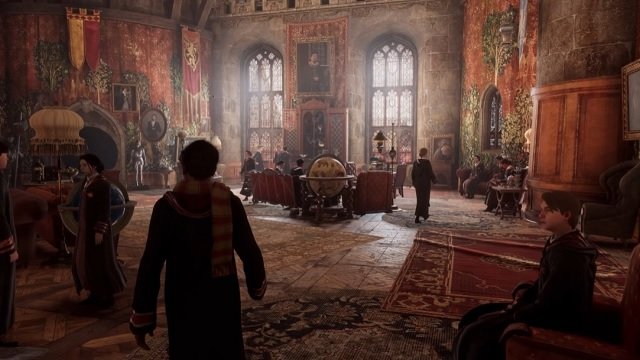 It looks like Hogwarts Legacy pre-order bonuses have leaked, thanks to a hawk-eyed Reddit user who decided to comb through the source code of the game’s official webpage. Trust internet sleuths to do things you wouldn’t have thought of but they tend to deliver the goods. Nevertheless, Avalanche Software and WB Games have since updated the webpage to remove references to pre-order content, essentially confirming that the report is accurate. Without further ado, here’s what was found. 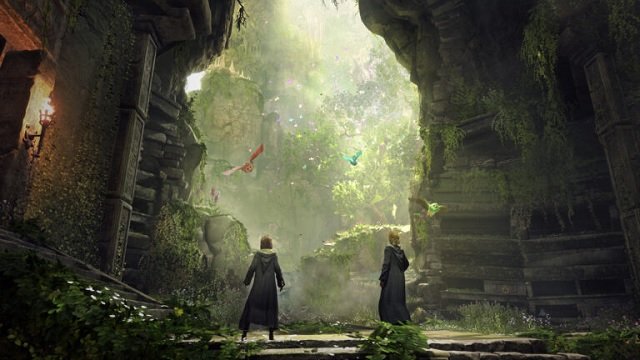 As discovered by Reddit user opalelement, the following content was apparently tied to purchase of Hogwarts Legacy:

Of the list above, the 72-hour early access bonus is the most interesting one as it seems to be becoming more of a norm in the games industry.

According to opalelement, the source code mentioned labels like “digital only” and “digital deluxe only” suggesting that different editions will come with different pre-order bonuses. Since they were only looking at the source code and not officially released information, they couldn’t tell which bonuses were tied to which edition of the game. Originally, opalelement detailed how they got to the aforementioned information, which allowed other users to verify it. They later wrote that “as of 2022-06-24 09: 37 AM Central Time, the data was no longer visible in the page source.”

Hogwarts Legacy still has a generic release window of Q4 2022 so we have no idea when we’ll get more information.

In other news, Sony has quietly rolled out new prepaid PS Store cards for the revamped PS Plus tiers, and FromSoftware has revealed that it’s nearly done work on one of its several upcoming games.