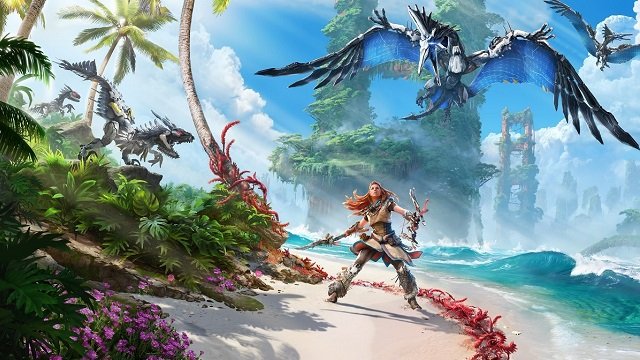 No DLC has been confirmed for Horizon Forbidden West yet, but speculation that it might be in development has started after one of Aloy’s motion capture actresses, Peggy Vrijens, confirmed she was back in the studio for more mocap work. More evidence appeared after the actress also met up with Louis Van Beek, who provides voices for the game.

Could DLC be in development? 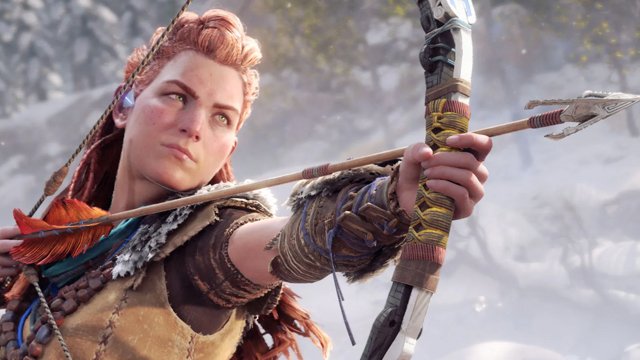 Peggy Vrijens was the actress who did a lot of the motion capture for Aloy during the action scenes in Horizon Forbidden West while Ashly Burch did the cutscenes and an anonymous stuntwoman did the most intense stunts. In an Instagram post (thanks Reddit), Vrijens revealed she was back doing motion capture, and when her only listed credits are for Horizon Forbidden West, fans started speculating DLC may be on the way. In another post (thanks GamesRadar), the actress revealed she had met up with Louis Van Beek, who provided Walla voices for the game, around the same time.

Many have speculated DLC would be released for Horizon Forbidden West, having found areas off the edge of the map that they suspect would make perfect locations. There’s a ruined fortress at the edge of the map to the east of Plainsong, as well as a strange unused area of water to the south of Latopolis. Of course, there’s also the possibility the pair are doing some work for the upcoming VR game Horizon: Call of the Mountain. Aloy is not the protagonist in this game but is still promised to be making an appearance. Whatever it is, hopefully we find out soon enough.

In other news, the rumors about a battle royale standalone game set in the world of Tom Clancy’s The Division may just be about The Division Heartland. Elsewhere, reports claim the smaller game delayed alongside Avatar: Frontiers of Pandora is Assassin’s Creed Rift.