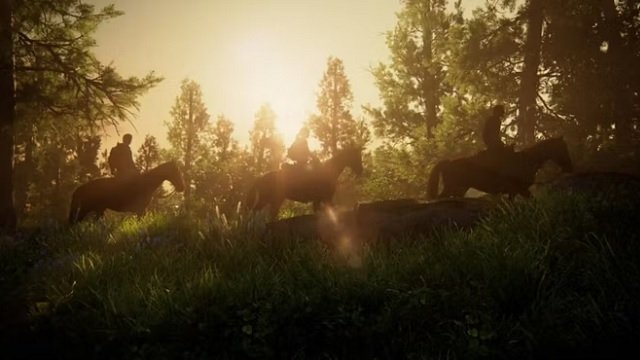 Naughty Dog developers have taken to Twitter to decry The Last of Us 1 Remake leaks, arguing that they are disheartening and hurt developers. Over the last two days, the game’s opening sequence as well as a good chunk of gameplay leaked along with information about its graphical modes, controller layout, and accessibility options. Leakers claimed that there weren’t any gameplay improvements, prompting Sony to release an official extended look at The Last of Us Part 1 remake’s gameplay and share information on features like “permadeath” mode.

According to Naughty Dog and Sony, The Last of Us Part 1 has been completely overhauled with rebuilt gameplay mechanics. “From the art direction to the character models, the entire game has been rebuilt from the ground up to take advantage of a new generation of graphical capability, allowing this game to reach the visual fidelity that the studio aspired for when crafting this experience,” reads a post on the PlayStation Blog.

Leaks really suck. Esp when we’re right on the cusp of an asset drop. It’s disheartening and frustrating to teams who have put their hearts making awesome things for our fans.

That being said, here’s a deep dive into what’s new for The Last of Us Part I, incl some gameplay https://t.co/BxTnroMeWe

In addition to modes that offer native 4K at targeted 30 FPS and dynamic 4K at targeted 60 FPS, The Last of Us Part 1 Remake utilizes DualSense haptics, trigger effects, and 3D audio. Besides this, there is a new permadeath mode, a speedrun mode, brand-new unlockable costumes for Joel and Ellie, and over 60 accessibility options – surpassing those of The Last of Us Part II.

In other news, former Uncharted and The Last of Us veteran Bruce Straley has opened his own studio, and Minecraft has banned NFTs.