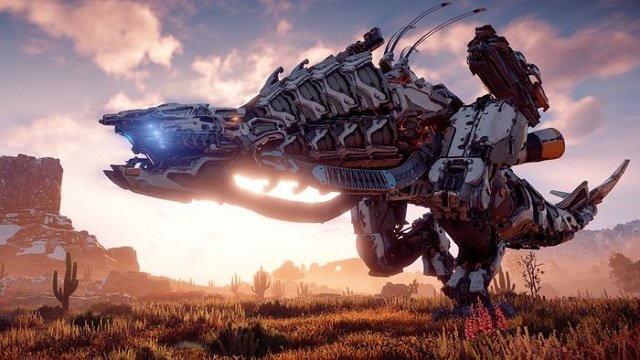 Sony Interactive Entertainment is reportedly making a Horizon Zero Dawn remaster for the PS5 as well as a Horizon online multiplayer game. This news was first reported by MP1st and later corroborated by several websites, one of which confirmed that an internal SIE document has leaked that lists several unannounced projects. A multiplayer game based on the Horizon world has been rumored before, but that Horizon Zero Dawn is being remastered took many by surprise.

What we know about Horizon Zero Dawn remaster thus far

Early in September, insider DuskGolem hinted that a “PS4 era” game is getting a “PS5 face lift.” MP1st recons that he was referring to Horizon Zero Dawn. Other websites like Gematsu have lent credence to MP1st’s report, with journalist Sal Romano confirming that the leaked SIE document was shared with him and he has been able to independently verify it.