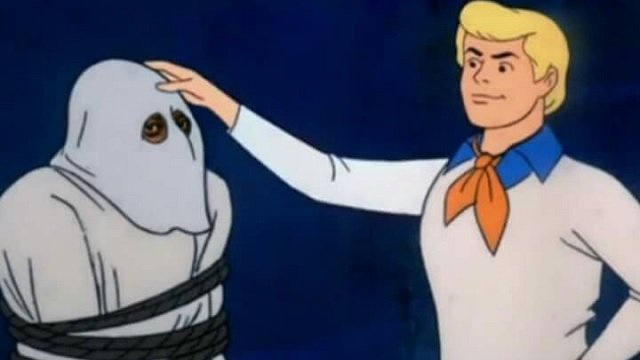 A new “insider” behind a number of recent gaming leaks, all of which have been accurate, turned out to be YouTuber Dan Allen Gaming. In what looks like one of the biggest own goals in video games media, Dan Allen Gaming ended up exposing himself by accidentally replying to a comment on his alternative “insider” Twitter account, TheRealInsider, with his real account. Before he realized his rookie mistake, Bloomberg’s Jason Schreier found one too many similarities between Dan Allen Gaming and TheRealInsider, prompting the YouTuber to publish an apology before scrubbing both accounts.

This might be very relevant for my PC and marketing friends and peers- there seems to be a suspicion that @DanAllenGaming may have been behind a recent, anonymous leaker account sharing NDA’d info.

Might be interesting to cross-reference with any recent leaks. https://t.co/S3Yuqotgr4

Gaming leaks are an unfortunate part and parcel of the games industry, but recently, a number of new “insiders” have popped up and their information tends to be eerily accurate. While old school folks like Schreier – an investigative journalist – and Jeff Grubb have contacts within the industry and tend to have sources within their circles, these new Twitter and Discord insiders seem to be folks who’re tiptoeing around legal contracts. The Snitch, for example, has been long rumored to be a YouTube employee since their “leaks” appear to come ahead of YouTube premieres, and they’ve never once been wrong.

In this egregious case, Dan Allen Gaming was signing NDAs, getting games and information from publishers under embargo, and then leaking them via his alternative account ahead of an official release. Most recently, he leaked every single Assassin’s Creed game announced at Ubisoft Forward a day before the event after receiving an embargoed press release from the publisher. He was also teasing a Silent Hill leak before the drop scene.

Why the YouTuber chose to nuke his career is anybody’s guess.