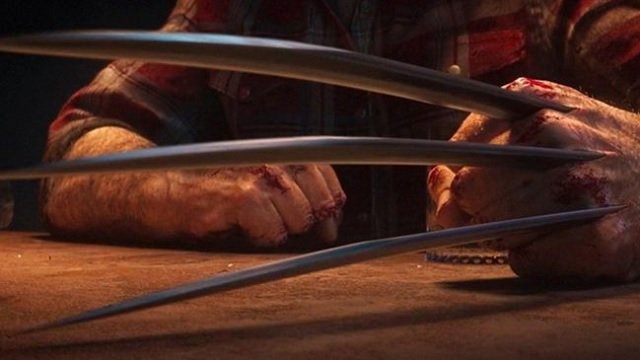 A year after job advertisements outed the existence of an Insomniac multiplayer game, the studio has taken to Twitter to announce that it’s still seeking talent to build a “world-class” team to work on the project. Head of technology Shaun McCabe published a job description for a senior gameplay manager, and while it doesn’t reveal much, the fresh advertisement as well as recent reports suggest that Insomniac Games’ multiplayer project is well underway.

Insomniac multiplayer game is rumored to be based on Marvel property

[email protected] is looking for a Senior Gameplay Manager to help us build a world-class engineering team for our new multiplayer project!https://t.co/W43KkwtWou pic.twitter.com/UNmL46H8oz

In September 2021, known insider Nick “Shpeshal_Nick” Baker claimed that Insomniac is working on a multiplayer game based on a Marvel property exclusively for the PlayStation 5. This is reportedly a separate project from the upcoming Marvel’s Spider-Man 2 and Marvel’s Wolverine.

The job advertisements spotted in June 2021 were for the roles of creative director, story lead, and a systems designer for the multiplayer game, and a couple of things stuck out. The story lead’s position involves developing “episodic and nonlinear storylines” and requires experience of crafting “multiplayer narratives.” The creative director role talked about “brand extensions like movies, books, graphic novels, web, DLC, and mobile games,” and requires the position holder to “ensure consistency across the brand’s mythology and universe.” Last but not least, the systems designer is tasked with “combat, navigation, progression, and economy,” with an emphasis on “melee combat systems, enemy design and boss design.”

With this multiplayer project, Insomniac currently has three games in development that we know of! We’ll update our readers when we have more information.

In other news, long-running MMORPG Tera is shutting down after 10 years, and voice actor Nolan North claims that Naughty Dog scrapped all of Amy Hennig’s work on Uncharted 4 after her departure.