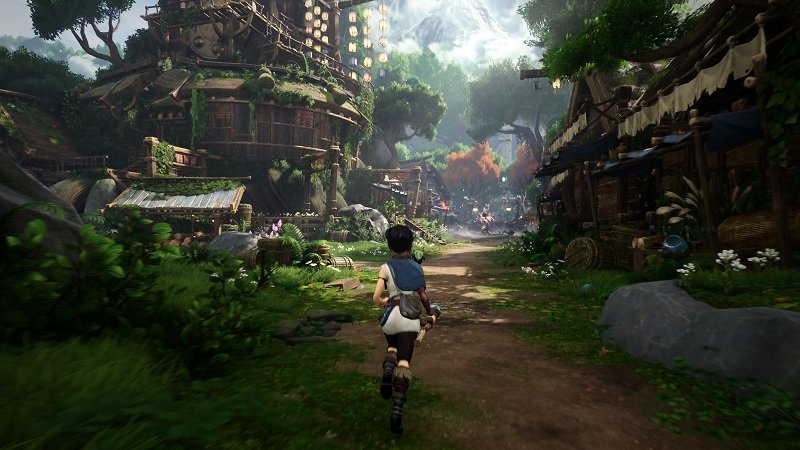 According to IGN, the anniversary update will be Kena’s biggest DLC yet. There will be new abilities for Kena, charms to adjust stats and abilities in combat, an enhanced photo mode, and much more. An overview provided by Ember Lab is as follows:

Complete patch notes will be available nearer the time so we’ll make sure to share those for our readers here. In addition to the above, Kena is headed to Steam.

Any of our readers jumping back into Kena? Let us know in the comments section below.

In other news, Death Stranding has been confirmed for Game Pass… but not for Xbox, and it looks like Star Wars KOTOR Remake has been handed over to a different studio following reports of development troubles.