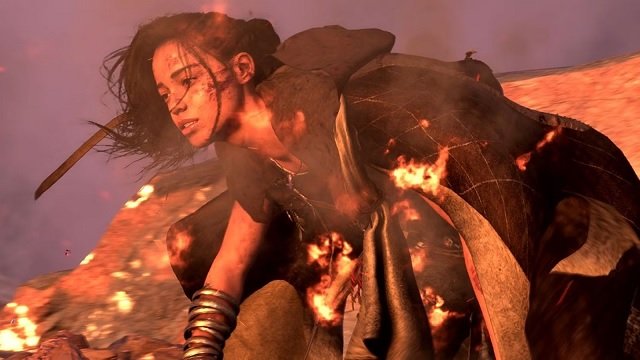 A newly-released clip of Microsoft-exclusive High on Life is so cringey that it has the internet apologizing for mocking Forspoken dialogue. If you were wondering why High on Life and Forspoken were both briefly trending in gaming Twitter circles over the weekend, it’s because High on Life’s official Twitter account was one of those who apparently dunked on Forspoken a while ago when Square Enix released a trailer that quickly turned into memes. But a recently released video by IGN shows that High on Life tries hard to be funny but ends up falling flat.

High on Life vs Forspoken dialogue

It looks like High on Life isn’t afraid to cross the line of video game decency. #gamescom2023 pic.twitter.com/bgC6UinyVz

Just yikes. And the internet didn’t waste the opportunity.

Reminder to folks that the twitter account for High on Life was one of the many folks that dunked on Forspoken’s cringe dialogue. And like, yes, Forspoken’s dialogue was really bad. Maybe Justin Roiland should overexplain a joke about a pot calling a kettle black on this one.

Personally, I find the IGN video above incredibly off-putting.

In other news, Japanese players are demanding Final Fantasy 16 on PC following PS5 price increase, and Sony says U.S. PlayStation players play the most games but have the lowest trophy completion percentage.