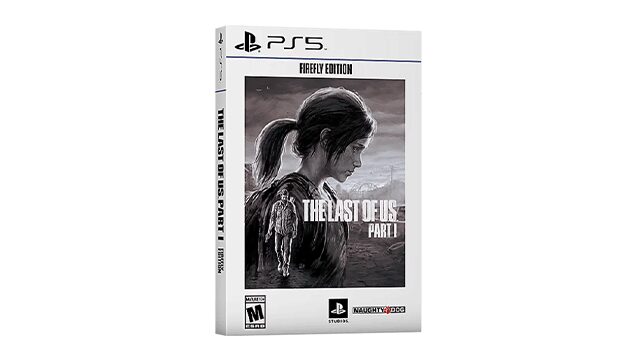 The Last of Us 1 Firefly Edition, which went like hot cakes as soon as pre-orders went live, is being restocked in the United States. Developer Naughty Dog confirmed the news on Twitter alongside reassuring fans that it’s still working with Sony Interactive Entertainment to bring the special edition to Europe due to high demand. While Naughty Dog didn’t make any promises, it did say that it hopes to provide an update on a potential European release soon.

How to get The Last of Us 1 Firefly Edition in the U.S.

EU fans, we’re working with our partners at SIE, and hope to provide an update on what we can offer soon.

On September 2nd, The Last of Us 1 Firefly Edition will become available in the U.S. exclusively via PlayStation Direct. Naughty Dog has said that these will be offered on a first-come, first-serve basis so if you miss out to bots and scalpers then tough luck. Previously, scalpers nabbed the Firefly Edition and put up eBay listings with ridiculous price tags.

As a reminder, here’s what’s included in the Firefly Edition:

In other news, Microsoft-exclusive High on Life is so cringey that it has people apologizing for mocking Forspoken’s dialogue, and PS5 is reportedly getting Discord integration in the coming months, finally.