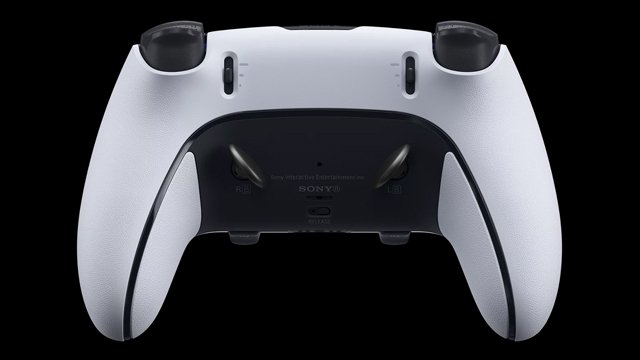 Following its reveal during Gamescom 2023, Sony has now shared more details about the upcoming PS5 DualSense Edge controller. Specifically, it has detailed what comes inside the product’s box. And no, it’s not just the controller, as this fancy pad boasts several modular components that can be swapped in and out based on the user’s preference.

What’s in the DualSense Edge box

The Stick Caps, of which there are six, are one of the main highlights. Players can decide what length of analog sticks they want, with mixing and matching being perfectly viable. For example, those playing a first-person shooter may choose a shorter left stick to allow for comfortable movement, while selecting a longer right stick for greater precision when aiming.

The two swappable sets of back buttons are another package highlight. Users can opt for either Half Dome Back Buttons or Level Back Buttons. For those who have used third-party custom PS5 controllers, you likely know how tricky it can be to get used to those back buttons. With the DualSense Edge, users will have two different types to try out, with hopefully at least one of them being comfortable.

Assuming that this device will come at a premium price, getting a bunch of goodies included in the box is not a bad thing. By comparison, the Xbox Elite Wireless Controller Series 2 has an MSRP of $179.99.

In other PlayStation news, it looks like only the PS5 is getting a price increase ahead of the holiday, with Xbox and Nintendo sticking to the current MSRPs. Hogwarts Legacy has a PlayStation-exclusive quest. The GPD Win 4 leaked images look awfully similar to the PS Vita.