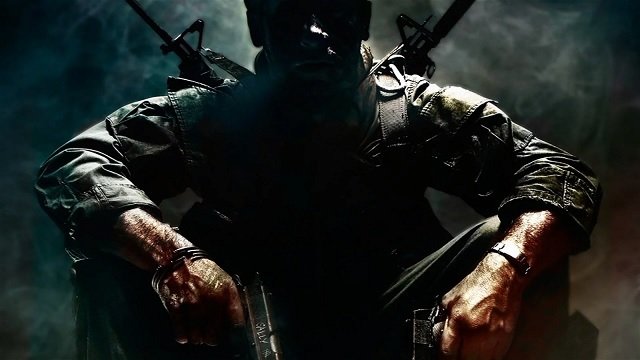 Microsoft has offered a lengthy rebuttal to Sony’s concerns over its rival making Call of Duty Xbox exclusive, if or when the Microsoft’s purchase of Activision Blizzard goes through. At the beginning of August, Sony answered a questionnaire from regulators in Brazil about the potential impact of the acquisition, believing that the Call of Duty franchise is so influential that it could be considered a gaming category all on its own. Microsoft has now accepted the challenge, refuting Sony’s claims one by one. 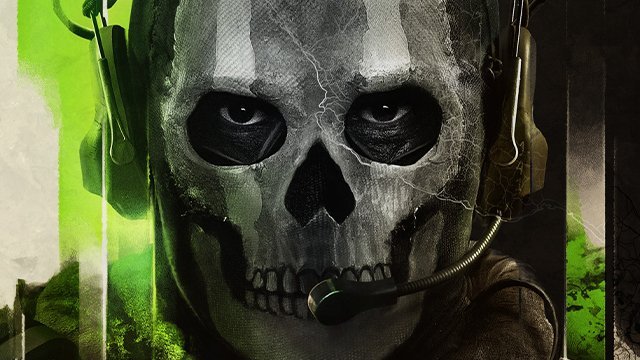 Microsoft’s full response is understandably long given that it’s a statement to regulators. You can read the English translation on Resetera by user Idas for the complete argument, but here are some highlights on why the company says that Sony’s concerns are overblown.

In general, Microsoft reminds Sony and the regulators that the publisher and Activision Blizzard will still face heavy competition. It notes that other third parties like Ubisoft, Riot, Amazon, and Google who also responded to the questionnaire have named popular alternate franchises that Call of Duty still has to compete with. In this regard, Microsoft says that “[n]ot surprisingly, Sony was the only third party to convey public opinion” that was different from Microsoft and the other third parties.

It describes Sony’s claim that Call of Duty is a “game category in itself” as “simply unjustifiable under any quantitative or qualitative analysis.” Microsoft shared data (some redacted) showing that the franchise is only one of several best-selling games on the market today. In addition, Call of Duty would not be “essential” to Xbox Game Pass as Sony says it is, because the service has been successful without Activision Blizzard games thus far. It points to Nintendo’s console platform and Epic Games’ PC store as other successes that don’t need Call of Duty to compete effectively.

In other news, here is a list of PS Plus Premium and Extra games for August 2023, and it looks like Sony won’t be reporting on PS4 shipments anymore.