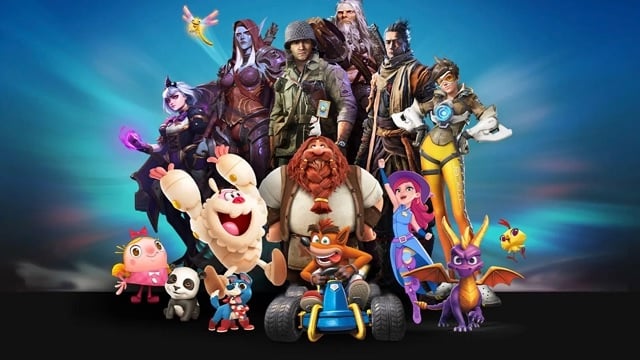 A U.S. district court in California has denied Microsoft request to freeze an Activision Blizzard lawsuit filed by gamers. In December, a group of gamers banded together to sue Microsoft and Activision over the proposed merger, arguing that it would harm competition. Microsoft had requested to stay the proceedings pending resolution of the challenge by Federal Trade Commission (FTC).

Why Microsoft’s request to stay Activision Blizzard lawsuit was denied

According to Reuters, Microsoft argued before judge Jacqueline Scott Corley that the lawsuit filed by gamers should be paused until FTC’s legal challenge is resolved because dealing with both cases simultaneously would result in “needless and duplicative litigation and the risk of inconsistent rulings.” “Staying this case while the FTC litigation is ongoing would thus simplify the issues in this matter,” Microsoft’s lawyers said.

The plaintiffs’ lawyers countered Microsoft’s claims by arguing that gamers are not bound by FTC’s legal proceedings. Additionally, Microsoft itself had previously agreed to go ahead with the case despite FTC’s objections to the deal.

Judge Corley sided with the plaintiffs and will hear their arguments against the deal on March 23rd. She will subsequently decide whether or not to issue a preliminary injunction to block Activision Blizzard’s purchase.

Microsoft remains confident that the deal will go through.

Google ‘The Last of Us’ for a Cool Easter Egg