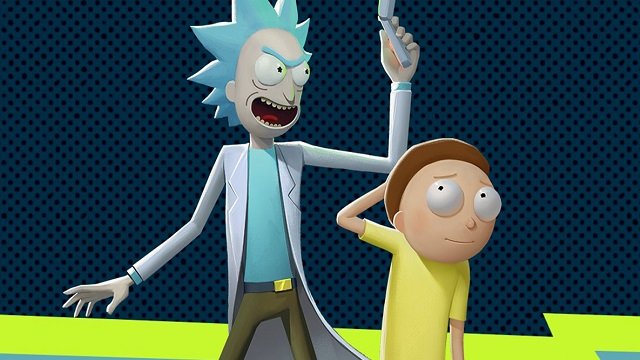 Developer Player First Games has at last announced the MultiVersus Morty release date, along with when Season 1 will drop. The first season was surprisingly delayed last week, extending the pre-season phase and pushing the original Season 1 date of August 9. But now we know that Season 1 will arrive on August 15 with a new battle pass and that Morty will be added to the character roster about a week later on August 23.

We’re excited to announce Season 1 will begin on August 15 with a brand-new Battle Pass for you to earn in-game rewards! We can also confirm Morty will join the character roster on August 23 as part of Season 1. We look forward to sharing more in the coming weeks! #MultiVersus

The Multiversus Season 1 release date shouldn’t be too much of a surprise, given that a prior tweet announced that the Pre-Season battle pass would be extended to August 15. At any rate, it’s good to hear that the delay will be quite short, at least compared to other delays in the industry.

As for what the first season of MultiVersus will contain, the developer released a snapshot of the roadmap. After Morty is released, his grandpa Rick will make his way on the roster some time afterwards, with more characters to arrive later in the season. Compiling various leaks and datamines together, with some delving into the game’s voice lines, there are 31 characters on the alleged roster (thanks, GameRevolution) including The Joker, Raven, Gandalf, Eleven from Stranger Things, Ted Lasso, and Scorpion. So this first season has a lot of choices to pick from.

The first season will also bring a Classic Arcade Mode and a new Ranked Mode. Several new cosmetics are also slated, from icons of Batman, a wolf likely based on the Stark House in Game of Thrones, and Rick and Morty, to a Steven Universe banner and costume variants for Bugs Bunny and LeBron James (as Robin).

If a datamine from Twitter user AisulMV can be believed, the MultiVersus battle pass may allow two players to share progression, with the second player being called a “battle pass partner.” Through a Battle Pass link request, a player that has a Premium Battle Pass can share progress with another player, allowing both players to earn quest rewards and RP throughout the season. Better yet, it looks like you can change your battle pass partner once per season, in case your friend decides to take a break on the game.

In other news, a new PS5 Unity tech demo has showcased impressive graphics upgrades, and Microsoft says Sony will benefit from launching first-party games on PS Plus.