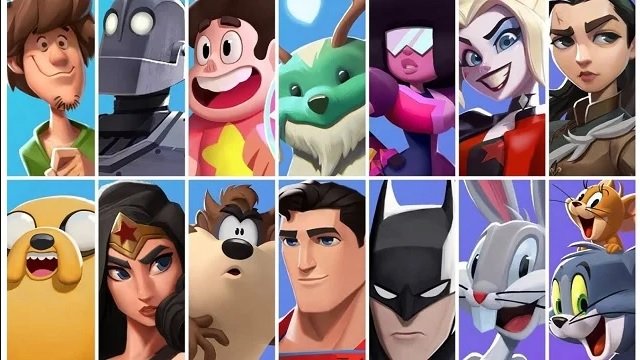 In less than a month for the open beta, the Multiversus player count has reached over 20 million players, according to a statement made by David Haddad, president of Warner Bros. Interactive Entertainment. Given that the game’s open beta released on July 26, this means that it has averaged about 5 million new users a week, which is a stunning number for any game, let alone a free-to-play fighter. 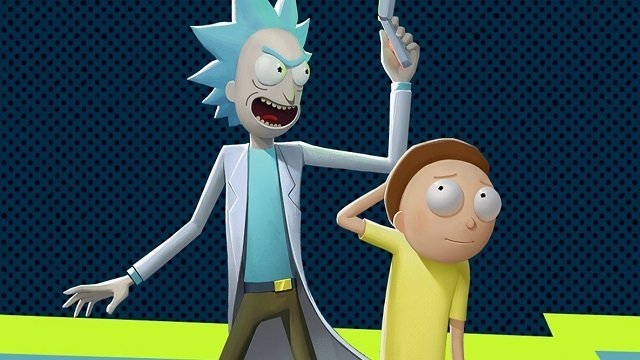 Speaking with VentureBeat, Haddad is excited to see one of its games succeed in the free-to-play space:

For us, MultiVersus is such an important critical step into that free-to-play, high-definition gaming category that we believe we can really do something meaningful in, in this case with a collection of our IP, and building a game from scratch that’s designed for live services and cross platform. And we’re thrilled to see by the 20 million that fans are really responding to it.

These numbers are even better than the 10 million mark reported on our sister site GameRevolution on August 9. This 20 million milestone is more than what has been noted by Tracker Network, which at the time of this writing indicates that Multiversus has over 12.5 million players. As for concurrent users on Steam today, the number ranges from around 21,000 to 36,000 players, which is about half of what it was on August 9. This figure is still high enough for Multiversus to be in the top 50 games played on Steam at the moment.

Last week, the game caused controversy over its Gleamium rewards, or lack thereof, for Multiversus Season 1. The Battle Pass unfortunately does not include any premium currency, unlike the Battle Passes in other games, meaning that players will need to dole out more money for future seasonal battle passes. It also looks like Beetlejuice and The Wicked Witch of the West will be added to the roster eventually, if we can believe datamined voice lines in the game.

In other news, a free PlayStation Online multiplayer weekend has been announced for August 27-28, and our review for the Saints Row reboot is now live.