Home Gaming Naughty Dog Explains Why The Last of Us Part 1 is a Remake, Not a Remaster 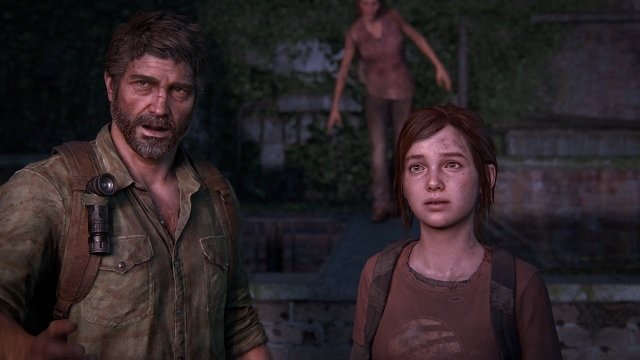 The Last of Us on PS4 was a remaster, but Naughty Dog is adamant The Last of Us Part 1 is a remake, and players will see the difference when it’s released later this week. Naughty Dog explains how the team has redesigned everything about the game rather than just altering existing assets to run on updated hardware.

The changes made to The Last of Us Part 1

Creative Director Shaun Escayg explains exactly why he means The Last of Us Part 1 is a remake and not a remaster:

To me, what makes this a remake instead of a remaster is the sum of its improvements. This isn’t just the same characters, environments, art direction, etc., performing on better hardware. We completely redesigned everything from the art direction, lighting, [lighting] technology to the character designs themselves. We’ve applied everything we’ve learned over the decade since the original and utilized that new technology to create something that stays true to the original but reimagined in an updated way.

Escayg continued to explain how the world is “more grounded” so that the environments feel like they’re alive and immersive, from light filtering properly through the trees to cars wobbling when players land on them. Cars also respond more accurately with breaking glass and groaning metal if they’re hit by gunfire. This is boosted by the use of 3D audio, which boosts epic moments like the start of the game as Joel escapes from his home to slower moments of peaceful exploration.

Combat has also had a major overhaul. Combat behavior was limited by the hardware limitations of the PS3 in the original game but they’ve now been applied to a new AI engine and tool suite to “do them for real” according to Lead Programmer John Bellomy. Encounters are more dynamic because of new investigation behaviors, topographical analysis with pathfinding, and probing for visibility that make stealth a more valid approach. The number of active enemy AI has been increased, although it doesn’t come near to hitting the 128 active NPC limit of the PS5. There’s a “monumental” evolution of the melee system too, says Lead Designer Christian Wohlwend.

The final touch is the alterations to the game’s animations. Subtle emotions and gestures can be detected by players, while character models have been visibly improved. New lighting and animation technology has also been applied to the environment. Art Director Sebastian Gromann explains how this has created “very complex shaders, more complex models, and more fidelity and volume in the foliage to have that feeling of nature reclaiming the city.” All of these improvements can be experienced by players when the game is released on September 2.

In other news, a spiritual successor to Shadow Hearts, Penny Blood, has launched a Kickstarter campaign alongside Armed Fantasia. Elsewhere, Hangar 13 says the next Mafia game is a few years away.