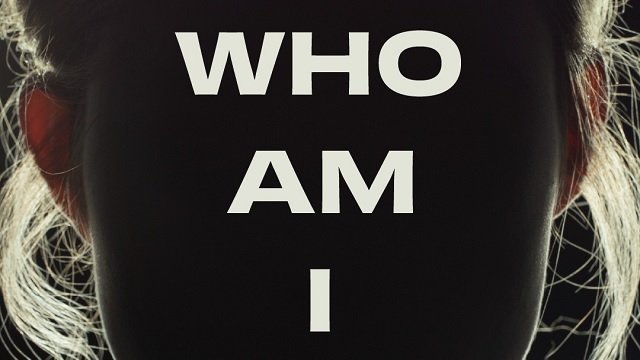 A new Kojima game is possibly being teased by none other than the maestro himself. Earlier today, Kojima Productions linked fans to an official webpage that simply features a silhouette along with the Kojima Productions’ logo. The webpage was later shared by Geoff Keighley, indicating that an announcement will be made during Tokyo Game Show 2023. However, Kojima has a history of trolling fans so we can’t say if this is an alternate reality game leading to an announcement of a new project or something else entirely.

It didn’t take long for fans to figure out that the silhouette is of actress Elle Fanning. Interestingly, both Kojima and Fanning seem to follow each other on social media.

Curious. But things get even more interesting here. The official Twitter account of Kojima Productions tweeted earlier that while it’ll have a physical booth and merchandising area with some VR stuff on display at the Tokyo Game Show, it won’t be showing off any video games at the event.

“No game titles will be displayed at TGS,” the tweet reads, leading to fans speculating that Kojima might announce something but won’t showcase it just yet. Kojima has been rumored to be working on a number of projects of various scales, including an Xbox game. There are also reports that he’s working on a game code named Overdose, which prompted Kojima Productions to reach out to leaker Tom Henderson to request him to take down his original report.

Whatever the case, we’ll find out in due course.

In other news, Stranger Things’ David Harbour will star in Sony’s Gran Turismo movie, and a massive PlayStation Store Blockbuster sales promotion is underway with discounts on a large number of titles.