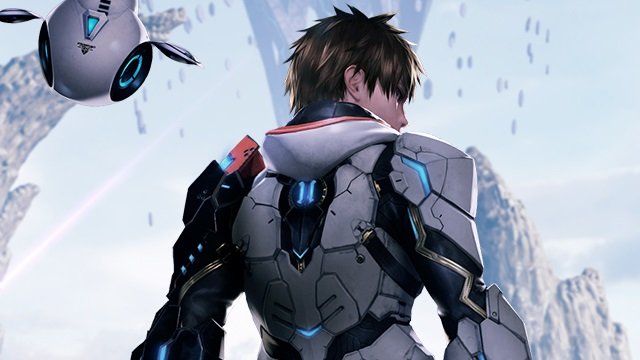 What is the PSO2 and PSO2NGS release date for PS4?

“PS4 when?” 🐤
We’re happy to announce that #PSO2NGS Global is finally coming to @PlayStation! 💙🎮✨

Both PSO2 and PSO2NGS will release on August 31, 2021 for PS4, according to a press release and a tweet from the game’s official account. Sega announced this global release to coincide with the Anime Expo 2022. So far, there is no release date for the Nintendo Switch cloud port in Japan, but if the PS4 release is successful, it could potentially be in the cards.

To be clear, PSO2 and PSO2NGS are two standalone titles that coexist with one another. It’s admittedly confusing, but here is a quick breakdown. As the newer MMO, PSO2NGS features an open world with gorgeous graphics and smoother combat than its predecessor, though it’s still catching up with PSO2 in terms of overall story content. Creating a character on PSO2 will be valid for both games, and PSO2 has been graphically upgraded to maintain parity with PSO2NGS.

When PSO2NGS becomes available in August on PS4, players will have access to all content already out on the Xbox and PC versions. This includes the new Waker class also to be released in August and the game’s new wintery zone Kvaris releasing in June through an update called Frozen Resolution. While the Waker class is similar to the Summoner class is PSO2, it will have familiars that don’t need to be raised and you’ll have to ability to interchange these familiars to match your preferred fighting style. Cross-play will be fully enabled as well, so that players across PlayStation, Xbox, and PC platforms can form parties together.

In other news, Sucker Punch has confirmed that new Sly Cooper and inFamous games are not in development, and even Santa Monica Studio’s own employees were apparently in the dark about the God of War Ragnarok release date reveal.

Skull and Bones Multiplayer Event Will Focus on Dangers of Overfishing