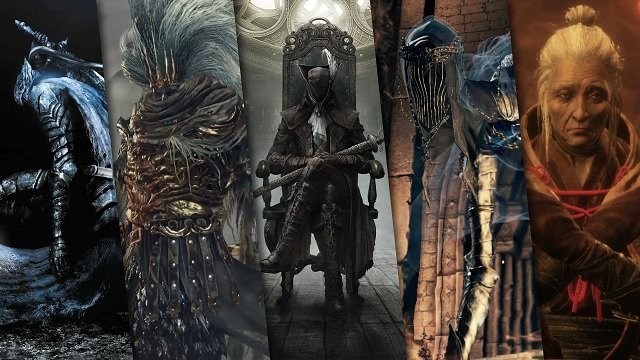 Forget your Cambridge, Oxford, and Urban dictionaries because we now have the ultimate PlayStation gaming dictionary compiled by none other than Sony for gamers who aren’t familiar with the “most popular words, terminology, and slang phrases” used by fellow cool kids. As spotted by Reddit user xektor, the dictionary seems to be a new addition to PlayStation’s website and is called “PlayStation Ultimate Gaming Glossary.” 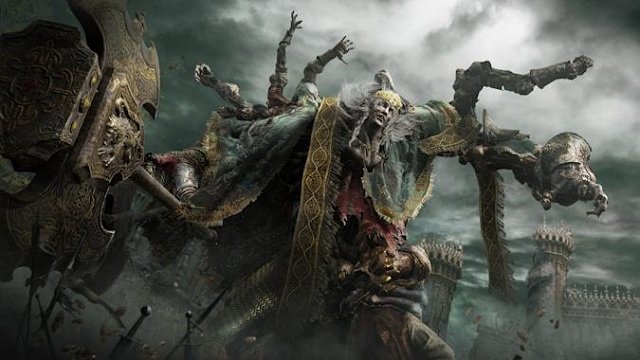 On a serious note, the dictionary is pretty handy as there are terms even I’m not familiar with and I’ve been playing games for far longer than I like to admit (anyone else here had a Sinclair ZX Spectrum or Atari?) but it also makes for a fun read. Here are some of my personal favorites, although these are commonly-used terms:

Git gud – A deliberate misspelling of ‘Get Good’, ‘git gud’ is an injunction to raise one’s own skill level in response to a particularly difficult challenge. Players complaining of unreasonable difficulty in a game are often encouraged to ‘git gud’, persevering with the game and overcoming the challenge through patience and learning.

Wrecked – Often stylised as ‘rekt’ or ‘recked’, to be wrecked or to wreck another is to best or be bested easily, typically in a one-on-one encounter. ‘Get Rekt’ is a common victory put-down when overcoming a difficult or tenacious enemy.

Anyway, check out the full dictionary here (thanks, Reddit).

In other news, military shooter series Arma looks set to make its console debut, and it looks like we’re about to get some major Final Fantasy news.