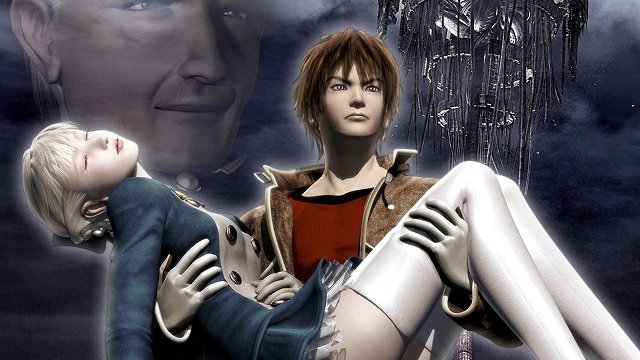 Sony Interactive Entertainment has yet to release a list of PS Plus Premium games, but if a new trademark filing is any indication, it looks like classic PS2 series Shadow Hearts might be on the list. Gematsu has spotted a new trademark application for Shadow Hearts that was filed by Universal Entertainment in Japan on April 27th. The filing was made public on May 11th.

Fans of Shadow Hearts, which includes two of PlayStation LifeStyle’s very own, have long hoped for a revival of the series. Like its predecessor Koudelka, Shadow Hearts underwent IP ownership and internal struggles, becoming dormant after 2005’s From the New World. Then developer Sacnoth became part of Aruze, now known as Universal Entertainment Corporation, who currently owns the IP. Gematsu claims that in March 2023, a Universal representative told the website that there are “no plans for a Shadow Hearts remake, sequel, or the introduction of game machines using its characters or stories (editor’s note: Universal operates Pachinko and slot machines).”

While it’s not outside the realm of possibility that the series is being revived, the timing of the trademark suggests that it’s likely being included in PS Plus Premium tier classics, given its history on PlayStation. If true, Shadow Hearts will be the first PS2 series we know of that’s making its way to the revamped service. So far, the classics lineup is rumored to include the following PS1 games:

In other news, EA isn’t giving up on the disastrous Battlefield 2042, and there’s a new Rabbids game releasing worldwide on the PS4.