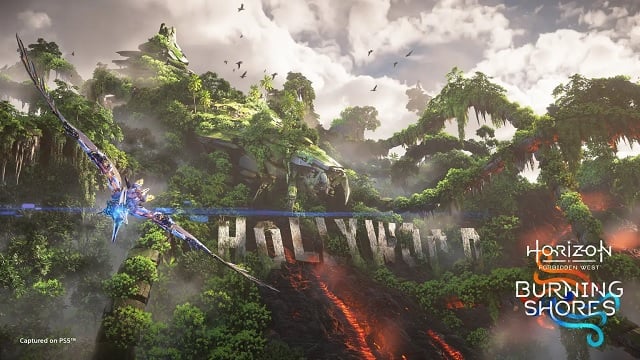 Horizon Forbidden West DLC ‘Burning Shores‘ has been announced as a PS5 exclusive, much to the dismay of PS4 players. Fans have taken to sites like Reddit and Twitter to criticize Guerrilla Games’ decision, arguing that since the base game was developed for the PS4, taking away a portion of the experience leaves a sour taste.

Guerrilla has said that Burning Shores will be an “ambitious expansion” featuring a new location that can be fully explored under water. It’s a “grand” vision, technically and creatively speaking, prompting the studio to focus its development efforts on PS5 in order to avoid being bogged down by dated hardware.

“If you’re gonna put a game on a platform, then it’s only fair that every platform it’s available on have access to any DLC that comes after otherwise you might as well have just not included it on that system to begin with,” wrote one Redditor. “All the time and dedication we have put into following Aloy’s story and people like myself who can’t afford a PS5 will not get to see Aloy’s story conclude,” a Twitter user wrote.

Worth noting that Horizon Forbidden West’s PS4 to PS5 upgrade is free.