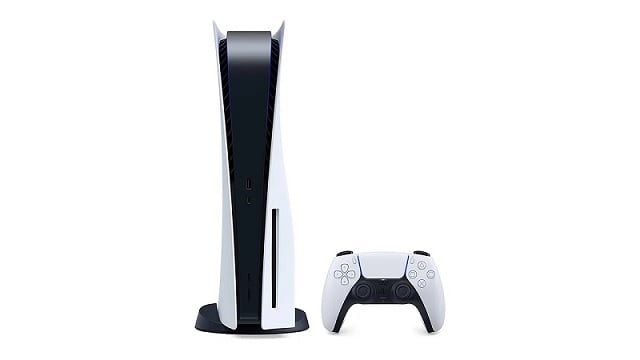 Stock levels for the PS5 are finally starting to look up. This is mainly the reason why the PS5 is the best-selling US console again in September 2022, beating the Nintendo Switch and the Xbox Series X|S in both dollar sales and units sold. The increase in supply for the PS5 is mainly the reason why hardware sales increased when compared to last year.

The PS5 was the best-selling console in the US in terms of dollar sales and units for September 2022 according to NPD, mainly thanks to a double-digit increase in sales. Meanwhile, the Xbox Series X|S came second in dollar sales despite also having a double-digit growth, while Nintendo Switch came second in units sold. The continued success of the PS5 console in the US comes as supplies improve following the effects of component shortages. The result is that hardware sales are increasing overall, and there was a 19% increase in sales compared to this time last year. In total, hardware sales have totaled $38.4 billion in 2022 so far.

Unfortunately the same couldn’t be said about the amount spent on video games themselves. Video game spending decreased by 7% despite a double-digit increase in the amount of money players are spending on subscription services like PlayStation Plus and Xbox Game Pass.