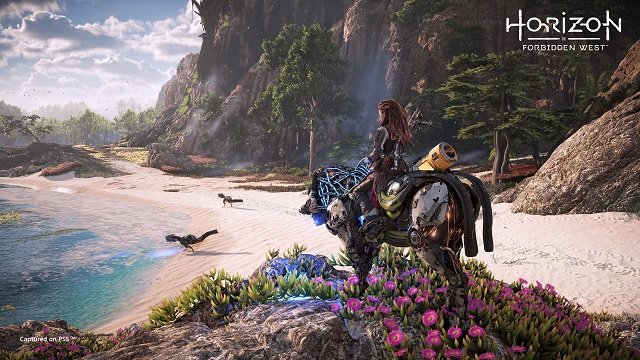 Following yesterday’s PlayStation State of Play, Guerrilla Games took to the PS Blog to reveal that it’s working on Horizon Forbidden West VRR support as well as a 40 frames-per-second mode, both of which will be out in a future update. The game was notably missing from Sony’s initial list of games with VRR support, and although we don’t have a release date for the patch, we don’t anticipate it taking too long. 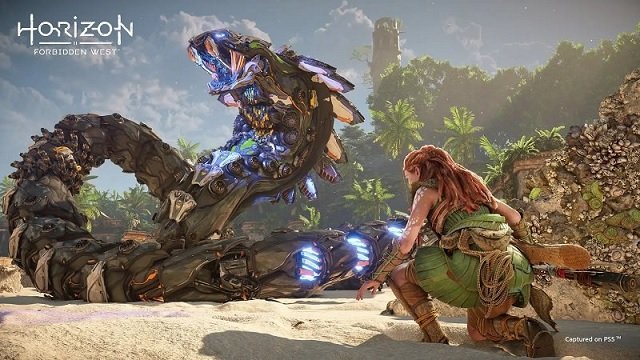 Guerrilla Games and Sony surprised players yesterday by releasing a big update for Horizon Forbidden West that includes New Game+, Ultra Hard mode, and a number of quality-of-life features like transmog, revamped Temporal Anti-Aliasing, and a new in-game vendor that sells animal parts. And of course, there are new trophies to unlock! In case you missed it, we compiled all the patch notes for our readers in our previous coverage so check ’em out if you haven’t already.

With Horizon Forbidden West receiving VRR support, the number of games optimized for VRR on the PS5 has reached 16 and it’s only going to continue growing. As a reminder, here are the games that support VRR thus far:

If you’re in the market for PS5 VRR compatible monitors or TVs, make sure to check out this list.

In other news, Street Fighter 6’s launch roster has apparently leaked following the game’s State of Play appearance, and BioWare has announced that the next Dragon Age game is subtitled Dreadwolf alongside explaining what that means.