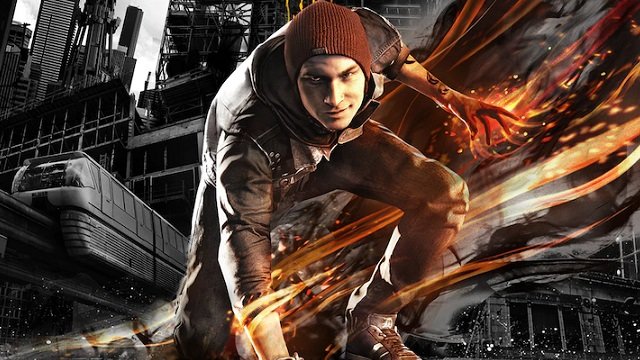 Sucker Punch has announced that a piece of Infamous Second Son DLC is now free, specifically the Cole’s Legacy add-on that was previously only available by pre-ordering the game. Revealed through a tweet on the developer’s official account, Cole’s Legacy has been added to the PlayStation Store and will come at no cost for most regions, including the US. Infamous Second Son was released on PS4 on March 21, 2014.

A new trend in releasing past pre-order DLC for free

Cole’s Legacy DLC for inFAMOUS Second Son is now available on PlayStation Store. This is available at no charge in most regions, except those that require a small fee due to local restrictions. We are also working to release Fetch’s D.U.P. outfit for inFAMOUS First Light.

Back in 2013, Sucker Punch made it a point to announce that the Cole’s Legacy DLC would be exclusive to various special editions and pre-orders of Infamous Second Son. Cristian Cardona, the then Associate Product Marketing Manager of Software Marketing, stated in an official PlayStation blog that the add-on will be “only available via these deals” and they “won’t be selling it via the Store.”

So either inFamous Second Son has been out long enough that Sucker Punch thought it might as well make the DLC free or whatever exclusivity deal is no longer in effect. At any rate, this is a good chance to get Cole’s Legacy while it’s available, though the game is about eight years old at this point.

The add-on features a series of missions as Delsin Rowe and takes place between Infamous 2 and Infamous Second Son. It explains the overreaction by the Department of Unified Protection in taking over Seattle after Cole MacGrath’s adventure in New Marais. Completing the DLC will unlock a Cole MacGrath jacket as a cosmetic for Delsin.

This announcement comes after Supermassive Games revealed earlier this month that the Curator’s Cut for The Dark Pictures Anthology: Man of Medan would be available for free. The Curator’s Cut was also only available as a pre-order bonus for the game. Perhaps we will see more exclusive pre-order DLC be released for free in the future.

In other news, Disgaea: Afternoon of Darkness will apparently be added to the PS Plus Premium classics catalog, and The Last of Us Part 1 remake will reportedly support VRR based on leaked footage.

Sony Partners with Spin Master for Toys Based on PlayStation Games