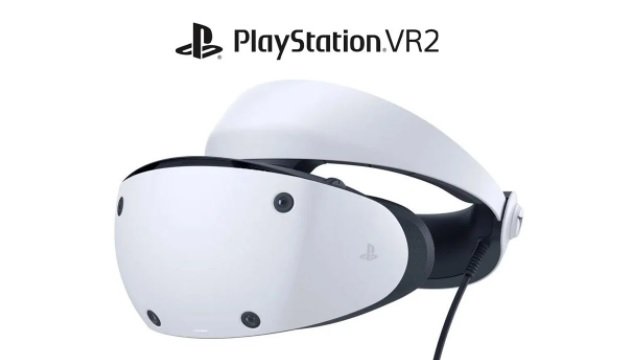 According to a Unity panel at GDC 2022, the overall performance of PSVR 2 specs has been greatly enhanced using a combination of eye-tracking and field-of-view technology. Utilizing a technique called foveated rendering, it reduces strain on the virtual reality headset’s processing without impacting graphics too harshly.

How does foveated rendering help improve the performance of PSVR 2’s specs?

Foveated rendering sounds like a loaded, extremely technical term (and it is), but all it basically means is that the headset opts not to render graphics beyond your peripheral vision. Eye-tracking technology takes that one step further by capturing where you are looking in the field of view, thereby allowing the headset to use foveated rendering dynamically as you change your perspective. The idea is that you’re not going to miss what you can’t see anyway.

According to the Unity panel, as relayed by Android Central, this technique bolsters the already amazing PSVR 2 specs and keeps them in step with the Quest headsets, which also use foveated rendering. If both eye-tracking and foveated rendering are applied correctly, the panel says that GPU frame times are up to 3.6x faster. Foveated rendering alone only gets it up to 2.5x faster.

To prove its point, the Unity panel used a VR Alchemy demo with dynamic lighting and shadows to show that these techniques reportedly dropped the frame time from 33.2ms to 14.3ms. On top of that, a 4K spaceship demo showed that CPU thread performance was 32% faster. All told, with these enhancements, it’s no surprise that game developers were extremely impressed with the PSVR 2 headset behind closed doors.

Beyond PSVR 2 specs, eye-tracking will assist your experience with any game on the headset, for instance, by letting you pick up or magnify an item you’re looking at. If you’re looking straight at an NPC, the character can react to your gaze without you having to make a prompt.

In other news, Bandai Namco has unveiled One Piece Odyssey as a JRPG, and the PS5 Dualsense has won the BAFTA Best Controller Ever Tournament.