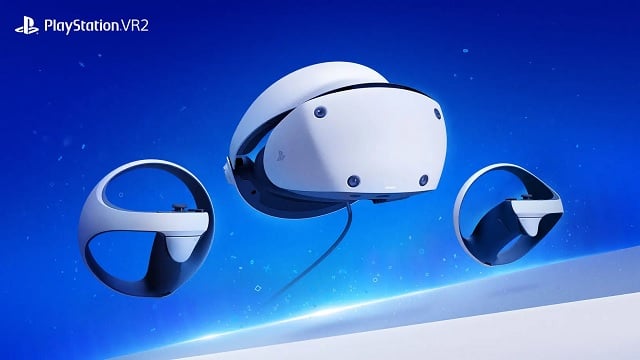 Sony has finally announced a release date and price for their PSVR 2 headset. The headset will come as a bundle with Sense controllers and stereo headphones, but the catch is the price for the bundle costs more than the PS5 console itself. Additionally, there’s the option to purchase the headset with Horizon Call of the Mountain, while the Sense controller charging station will also be released on the same day.

When will PSVR 2 be released?

The PSVR 2 release date is February 22, 2023. The Horizon Call of the Mountain PSVR 2 bundle and the Sense controller charging station will also be released on February 22. Pre-orders will begin on November 15, although players can begin to register for pre-orders starting today, November 2. Sony is also promising there will be more than 20 launch titles for the headset, including Horizon Call of the Mountain which will be available as a standalone title.

What is the PSVR 2 price?

More details on the price of the PSVR 2 games, their release date, and their pre-order date, will be released at a later time.

How to Pre-order PSVR 2 From PS Store and Retailers