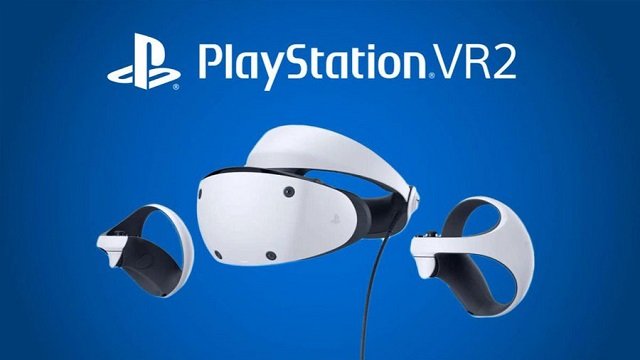 Sony has finally confirmed what all of the rumors have been saying for a while; the PSVR 2 headset release date window is not until 2023. Those hoping for a PlayStation VR-themed holiday season gift for this year will have to look at other options. No other details were released alongside the announcement.

When will PSVR 2 be released?

The PSVR 2 headset release date window is early 2023 according to a Tweet published by many regional PlayStation Twitter accounts, including the UK, Canada, Japan, France, New Zealand, Australia, and LATAM. This lines up with many of the rumors that have been persisting for months that suggested the device would not be arriving until 2023, and destroys all of those that were hoping for a holiday 2023 release. Tech analysts have also said that mass production of PSVR 2 was not expected to start until the second half of this year. Sony is apparently targeting an initial shipment of 1.5 million units, which is more than the 1 million units of PS5 consoles shipped within the first eight months of its lifecycle.

While some will be lamenting the lack of PSVR 2 during the holiday season this year, it does give Sony a chance to nail their launch lineup. PSVR 2 will have more than 20 “major” games at launch, although we’ve heard very little about them. There’s Horizon Call of the Mountain, of course, as the only confirmed first-party game. In terms of third-party games, there is Among Us VR, Ghostbusters VR, No Man’s Sky, Resident Evil 4 Remake, Resident Evil Village, and The Walking Dead: Saints & Sinners – Chapter 2 Retribution. With the exception of Horizon Call of the Mountain, we have no idea if any or all of these are launch titles, but either way, there are still more than a dozen games to be announced.

In other news, development of the Star Wars KOTOR Remake has reportedly been transferred to Saber Interactive. Elsewhere, Project Cars and Project Cars 2 are being delisted and fans are upset about this.