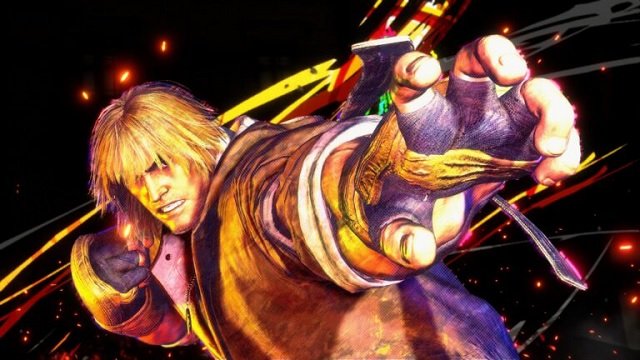 Capcom revealed Street Fighter 6 roster and closed beta information alongside a ton of details about the upcoming game at Tokyo Game Show 2023. The game will launch with 18 characters, with Ken, Blanka, Dhalsim, and E. Honda making a return. Capcom will host a closed beta from October 7 to October 10 on the PlayStation 5, Xbox Series X/S, and Steam. Last-gen platforms will not be able to partake in the test.

Behold, the opening movie for World Tour, featuring art of the 18 characters on the launch roster for #StreetFighter6.

The closed beta will support cross-play and will offer eight playable characters in the following modes: Ranked Match, Casual Match, Battle Hub Match, Open Tournament, Extreme Battle, Game Center, and Training Mode. You can sign up for the closed beta on the official website.

Last but not least, Capcom announced the following major updates for World Tour and Battle Hub: