Home Gaming Report: PSVR 2 Mass Production Will Start in Second Half of 2022 With Initial Target of 1.5m Units 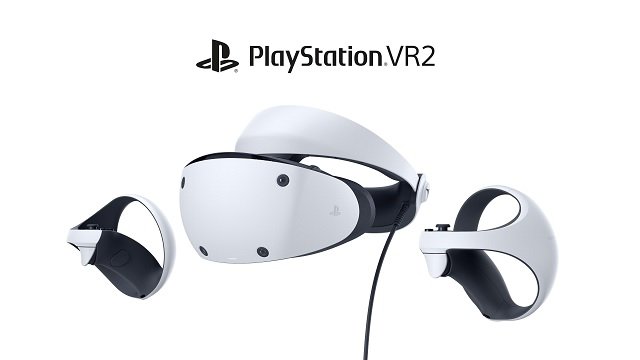 It’s increasingly looking like Sony plans to set PSVR 2 release date sometime in the first quarter of 2023. Ming-Chi Kuo, a Taiwan-based analyst at TF International Securities Group, claims to have heard from his supply chain sources that PSVR 2 will enter mass production in the second half of 2022 and he expects a release window of Q1 2023.

Although it makes sense to assume that Sony might want to release PSVR 2 during the holiday period, we’ve heard at least twice before that a Q1 2023 release for the device is more likely. The first report came from folks behind YouTube channel PSVR Without Parole, who have a good track record. The second report came from a market analyst who claimed that both PSVR 2 and Apple’s VR headset were pushed into 2023.

In addition to lending credence to previous reports, Kuo further claimed that Sony has an initial target of shipping 1.5 million units, which indicates that the company is very confident about PSVR 2. Selling 1.5 million units in the launch period is an ambitious target considering the original PSVR sold a million units around the eight-month mark. However, VR was still considered a novelty at the time and it was Sony’s first major commercial foray into the VR space. Kuo predicts a strong start for the successor.

(1/5)
My latest supply chain check suggests that the assembler and several component providers of PS VR2 will start mass production with about 1.5M units shipments in 2H22. Sony may launch it in 1Q23, depending on the development schedule of PS VR2 game titles. pic.twitter.com/NIqFgg4Kjl

In other news, Hangar 13 reportedly has plans for two new Mafia games alongside a Top Spin revival, and rumor has it that a Killzone VR game was once in development at Supermassive.