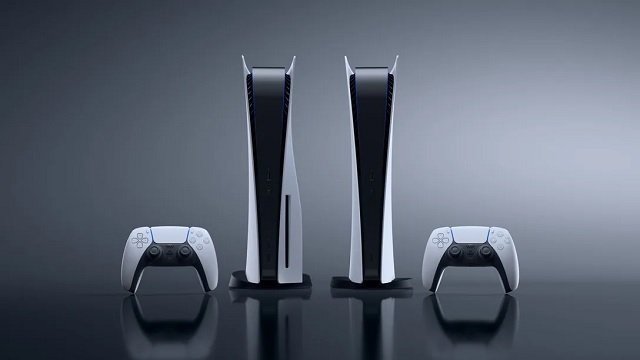 The latest PS5 models (1200 series) that recently began shipping out worldwide have made their to customers, with one tech YouTuber offering a breakdown that reveals that Sony completely redesigned the console internally. According to Austin Evans, PS5 series 1200 comes with a new, smaller motherboard alongside a different cooling system and SSD enclosure. The end result is greater than the sum of small parts, making the PS5 lighter and more energy efficient.

Evans’ teardown finds that PS5’s motherboard is smaller by about two inches, and its cooling system has been made better with a smaller heatsink that comes with an additional heat pipe. The console now uses about 20 to 30 less watts than the older models while gaming, making series 1200 the most energy efficient iteration of the PS5 so far.

Other changes include hiding the CMOS battery, which isn’t necessarily a good thing as it makes replacement difficult, should the need ever arise. Evans noted that the CMOS battery was easily accessible in older models but is now tucked under the heatsink, which requires disassembling the PS5 to get to it.

PS5 becoming more energy efficient is great news for consumers at a time when energy bills are skyrocketing. Recently, a tech editor at The Guardian sparked a debate about console energy consumption when he noted that the Xbox Series X consumes nearly ten times more energy than the PS5.

Ack looks like I was using launch figures, yeah, it’s now only about 10x worse than the PS5 for power draw. Still very much worth switching to Energy Saver for basically a free £55 a year with no visible downside (imo)

In other news, Sony rolled out new PS4 and PS5 system updates today, and Assassin’s Creed Mirage is apparently a cross-gen game.