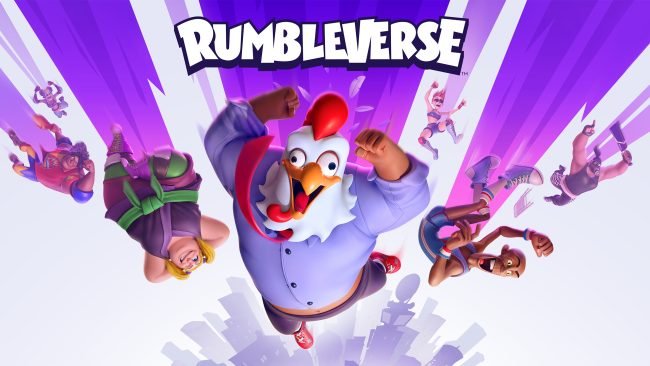 Rumbleverse is a free-to-play brawler battle royale that has finally received a release date after being delayed back in February. Players only need to wait until next month to start landing their own elbow drops from the top of skyscrapers, and the game will even be skipping early access to go straight for a full release.

Rumbleverse finally gets a release date

Developer Iron Galaxy has confirmed that Rumbleverse will be released on PS5, PS4, Xbox Series X|S, Xbox One, and PC on August 11, 2022, complete with cross-play and cross-progression across all platforms. Players will pick their own customized fighter, get shot out of a cannon, and battle to be the last brawler standing from a pool of 40 players. Of course, upgrades from crates might help with that.

The game will no longer need an Early Access period, which might also explain why the pack was removed from sale back in February and those who had pre-purchased the pack received refunds. Rumbleverse will be free-to-play for all players regardless of whether they have a PlayStation Plus subscription and will launch with the new Duos mode for two-player teams.

A week later on August 18, Season One will begin, giving players just a few days to get used to the layout of Grapital City before the real competition begins. While details on Season One are scarce, we know it will come with a Battle Pass that will open up the second path of rewards for players to use in their Locker Room. Iron Galaxy promises more information on their microtransactions “in the weeks to come,” although they do say the in-game store items will be restricted to cosmetics.

In other news, Stray has teamed up with Travel Cat to create a small range of limited edition pet accessories. Elsewhere, Final Fantasy 16 has turned into an action RPG to attract a younger audience.