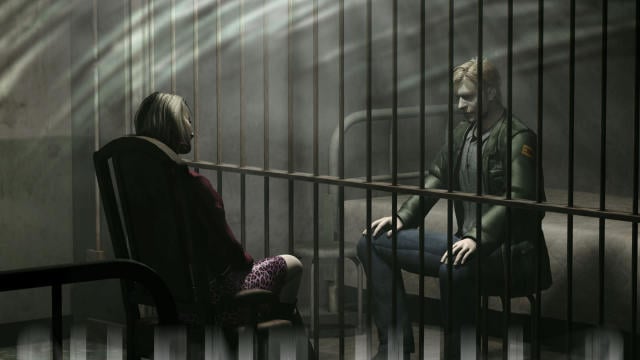 Translator Jeremy Blaustein has said that he wants “appropriate credit” in the upcoming Silent Hill 2 remake. For those who aren’t aware, Blaustein is the game’s original translator, the lone person behind the English script. Following the remake’s announcement, Blaustein half-jokingly wrote on Twitter that he will once again get no compensation for his work, but later told GamesRadar that he “strongly” feels that he should be given some credit.

As pointed out by GamesRadar, 2012’s Silent Hill HD Collection merely added Blaustein’s name under “Konami Special Thanks.” In an email to the website, he said that he translated “every single word” of the game solo, and while he doesn’t expect monetary compensation, Blaustein thinks highlighting his efforts is “the right thing to do.”

“I collaborated with the [Silent Hill] team and [Hiroyuki Owaku] in particular on a near-daily basis during the translation,” Blaustein wrote in his email. “As you know, there was no Japanese VO because it was mostly aimed for a Western audience. That testifies to the importance of the script that I wrote.”

As for his original tweet, Blaustein seems to have been throwing shade at Bayonetta voice actress Hellena Taylor over her controversial videos.